Tired of Hearing About Pokemon Go? Here Are Some Browser Extensions to Try 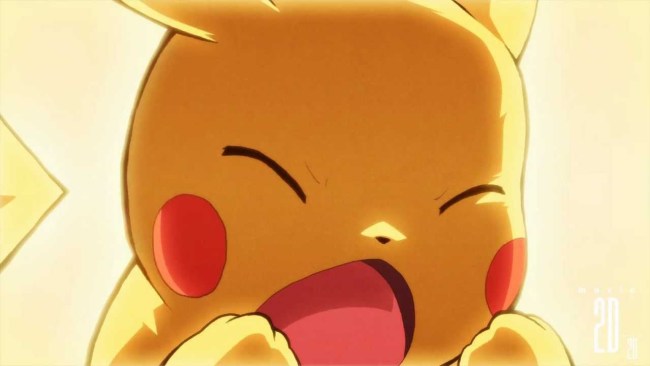 Are you tired of hearing about Pokemon Go? It’s okay. The game does have some downsides that could make it impossible for you to enjoy. Or maybe you love the game, but you’re still tired of seeing it plastered all over the internet. Or maybe you’re worried that Pokemon Go is part of an elaborate alien mind control plot.

These are all good reasons to consider installing the “PokeGone” browser extension. Developer Jamie Farrelly has taken pity on all the Pokemon curmudgeons out there by putting together this blocker for Chrome users that promises to “remove Pokemon from the internet!”

The extension has already gotten bombarded with reviews from people who are flummoxed that anyone built something like this, but to be honest, I totally get why it exists. Although this particular extension doesn’t meet my needs, I’m a big fan of The Larry Filter extension for Twitter, which is great for cutting back on tweets that contain specific phrases. It’s a much more specific extension that allows you to block very specific words (including usernames) from appearing in your feed. Alternately, you can reduce the tweets’ opacity, so you’ll still see them but you don’t have to read them unless you put in the effort.

The Larry Filter could serve as a better option for people who just want to block out references to the phrase “Pokemon Go” specifically on Twitter, not because they don’t like the game, but perhaps because they’d rather read tweets about something else, anything else. I’ve also been known to use that extension to briefly hide tweets about popular TV shows and/or presidential candidates, as the case may be. Sometimes you just need a break, y’know?