Instead of releasing a new, 100-creature batch of Pokémon all at once, Niantic is going with a method similar to how they introduced Ditto recently: a few new Pokémon will be hiding within the game, starting in an update today. This introduction of the first round of second generation Pokémon is particularly fitting, considering that’s when eggs and breeding Pokémon were added to the main series. That resulted in not only the eggshell Pokémon Togepi, but also “baby,” pre-evolutions of existing Pokémon, like Pichu.

Those Pokémon are both to be included in today’s update, as well as “several other Pokémon that were originally discovered in the Johto Region in Pokémon Gold and Pokémon Silver video games.” For a list of possibilities, check out the list of baby Pokémon, but if your memory of specific Pokémon generations is fuzzy, you might want to cross-check it with a separate list to see which ones are part of generation 2. Data-mining of recent code updates to the game also revealed a new “baby” designation for how buddy Pokémon are displayed, so it seems these new critters will get a special, fittingly adorable buddy position like Pikachu’s shoulder stance.

As for the rest of the new batch of Pokémon, Niantic says, “These are the first of more Pokémon coming to Pokémon GO over the next few months.” Like these baby Pokémon, the second generation not only includes new Pokémon, but it also features new evolutions for existing Pokémon. That’s likely to play into how some of them are introduced, but it looks like we’ll have to wait a bit to find out more.

In the meantime, there’s also a special, Santa-themed Pikachu to be found within the game until December 29, so bundle up tight, and happy hunting! 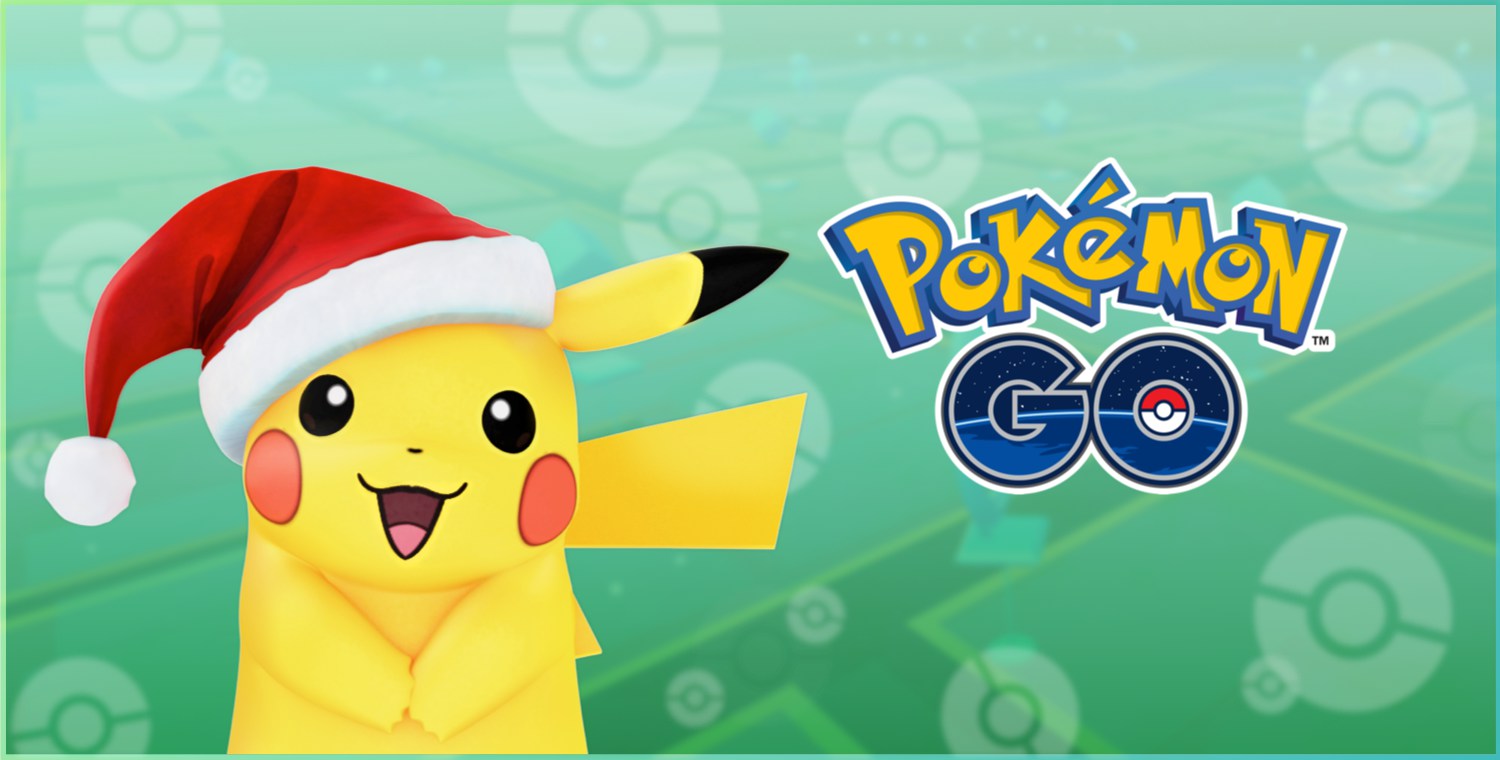