The very best like no app ever was. (Had to.) 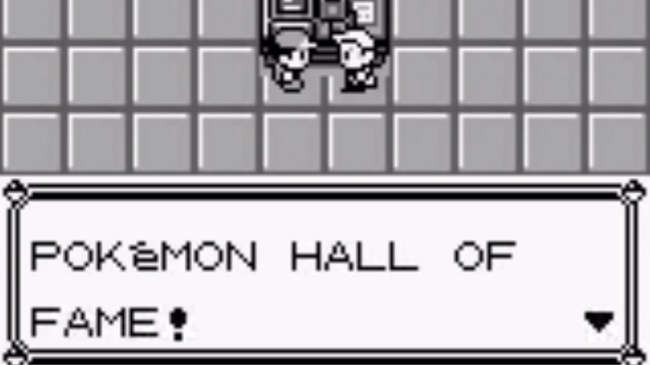 It’s yet another Friday on a week during which Pokémon GO has existed in the world as a thing you can download and play, and you know what that means: more Pokémon GO news to finish the week, as it turns out. This time, we’ve got direct confirmation from Apple (via Polygon and confirmed in another email to us) that Pokémon GO is now the reigning champion of the iOS App Store after its record-breaking debut.

Specifically, the record in question is number of downloads during an app’s first week in the store, which Apple has now confirmed that Pokémon GO broke. Effectively, it’s the most successful launch of a smartphone app in history—going by number of downloads. Other metrics of success for an app launch, like whether or not the app consistently works, are … up for debate.

What does this mean for Nintendo’s financial state? Not a whole lot aside from its stock price going through the roof, and that’s not just because the app itself is free. You can find a handy breakdown on Twitter describing the convoluted nature of who actually owns Pokémon and is making money off of this game, but Nintendo itself is actually few degrees of separation away. Niantic is probably pretty happy with the reportedly millions of dollars a day in sales, though, as should be Apple and Google, who take significant cuts of in-app purchases.

It’s not just about making money to Niantic, though. In a video to celebrate the game’s release in Japan, CEO John Hanke mentions that they tried to leverage the idea of leaving your home and exploring the world in the original games to encourage players to do the same, get social, and “make the world a better place.” Those are some lofty aspirations, but the many stories I’ve read about the difference it’s made in people’s lives—and the spontaneous social interactions I’ve witnessed—make it seem entirely realistic, at least as long as interest in the game keeps up.