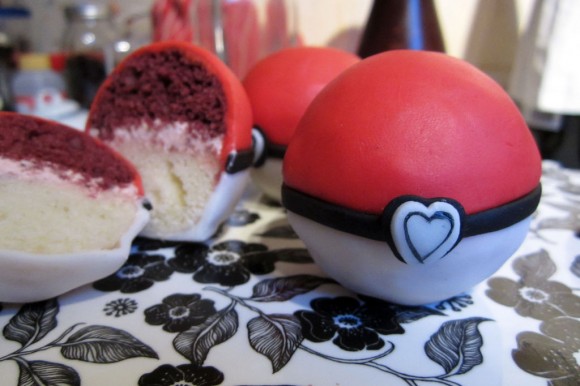 This is how they got those Pokémon to like living in tiny balls. They were portals to a dimension of pure cake. Instructions here.