How DID Poe Dameron Get off Jakku? | The Mary Sue

How Did Poe Dameron Escape Jakku?

"Thrown from the crash" is pretty darn vague. 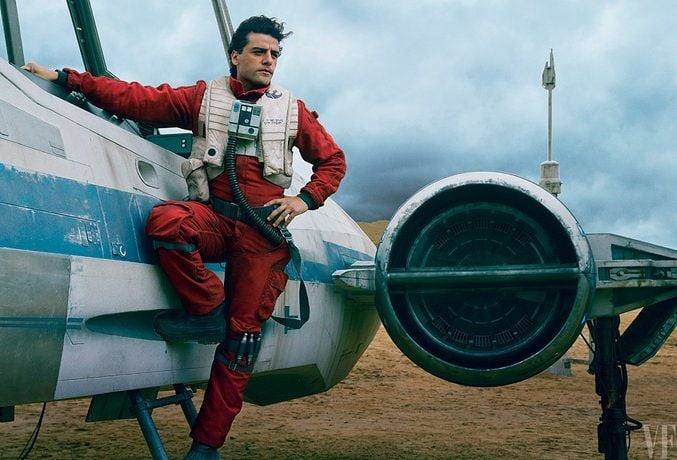 Poe Dameron’s mysterious escape from the TIE fighter he and Finn crashed on Jakku was one of the few plot holes that we at The Mary Sue noticed in Star Wars: The Force Awakens; although, as we wrote soon after seeing the film, we fully expected that his miraculous survival would be explained in a Star Wars comic or book.

Now, a new video from the always-fascinating Youtube channel Star Wars Minute reveals that Poe’s escape is explained in the Star Wars: The Force Awakens novelization, which came out the same day as the film. If you can’t get your hands on the book just yet and you really want to know how my boyfriend and his cute butt escaped unscathed, you can check out Star Wars Minute‘s video: