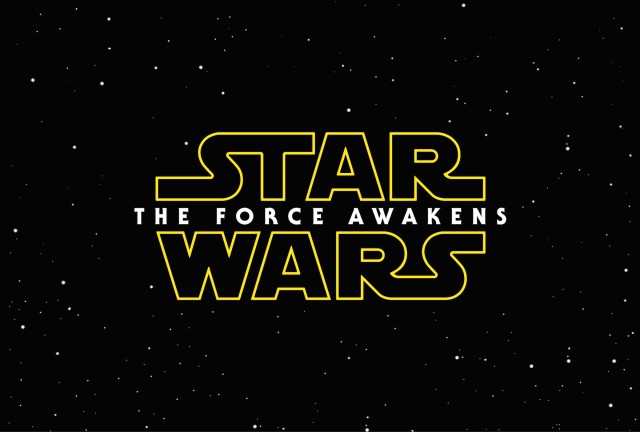 Everyone on the TMS staff noticed more than a few plot holes in The Force Awakens. We want to say up front: This is totally fine. In fact, we’re mostly of the opinion that it’s nice we’re being asked to take some things on good faith—we don’t have to know the why and wherefore of every single bit. That’s for future expanded universe material and stuff.

We’ve decided to take these plot holes—that, again, we’re totally okay with—and collapse them all into this handy-dandy little list for you to take with you the next time you go see The Force Awakens.

It doesn’t matter what length of moratorium on discussion of The Force Awakens you subscribe to; we’re going to throw a spoiler warning on this post anyway because, well, spoilers. So, consider this your first and final warning: there are spoilers in this post, and you will be sad if you read on without having seen The Force Awakens.

I’m not even kidding.

Who the Hell Keeps Bankrolling These Evil Empires? (via Maddy)

We don’t get it. Someone or something has to be funneling money into the First Order, right? You don’t just get to hollow out an entire planet with a shoestring budget. Sure, there’s something to be said for the parallels of how the Nazi party got its money, but we’re meant to assume that the First Order just kinda had a couple of Star Destroyers, TIE Fighters, Stormtrooper armor lying around—oh, and the components to a base that drains stars.

How and Why the Hell Did R2-D2 Wake Up Right Then and There? (via Teresa)

So. Han dies. Then, not even 10 minutes later, we get R2-D2 miraculously waking up from his cybersleep (read: depression coma). J.J. Abrams has already said that saving R2’s revival for that moment was a bit of a storytelling gimmick—it served to pull the audience out of a very serious down moment. That’s fair.

But how the hell did R2 actually wake up? Personally, I believe that Luke woke R2 up after feeling Han die through the Force (because that’s how the Force works, I guess). It could be he feels like he can’t keep running anymore—which is what Han was doing, by the way, when he finds Rey and Finn–so he decides to come back via literal deus ex machina.

But just how strong was Luke’s wi-fi signal on that island planet? Cause damn.

How Was the First Order Planning to Move Starkiller Base to Other Stars? (via Jessica)

The First Order drains the energy from nearby stars in order to power its superweapon, Starkiller Base. That’s totally … uh, fair, but how the heck were they planning on reloading the weapon? Just how were they planning to move the planet to other systems? Is it a limited-use type thing? Did they plan to open “franchises” (for lack of a better word), other Starkiller Bases? If so, we go back to our first question: just who the hell is bankrolling all of this?

How Did the Millennium Falcon Still Have Fuel and Ammunition? (via Maddy)

We’re not told exactly how long ago Han lost the Falcon, but signs point to “a pretty long time ago.” Given its notorious reputation of being difficult to maintain, it’s kind of surprising that it was able to even start up in the first place, isn’t it? Was Unkar Plutt lovingly tending to it, hoping no one would notice that he has the Millennium Falcon hiding under that flimsy sheet?

Note that this isn’t a swipe at Rey’s flying skills—she totally rocked flying the Falcon—but this is more of a question of who the heck was maintaining the darn thing.

Who the Hell Is Lor San Tekka? (via Jessica)

The opening crawl mentions that Poe (er, “The Resistance’s most daring pilot”) was visiting an old friend of Leia’s on Jakku. That old friend was Lor San Tekka, who, according to Wookieepedia, was a follower of The Church of the Force, a group of people who followed Jedi ideals. But … seriously, who was he? He’s not mentioned in any other EU materials (yet), and he’s obviously not mentioned in the original movies or the prequels. So … what?

Our intrepid video editor Alec Bernal pointed out a really interesting connection: He’s an old friend of Leia’s … who followed the Church of the Force and knows where Luke is … and is on the same planet Rey was stranded on. Hmm.

How DID Poe Survive Crash Landing on Jakku? (via Maddy)

We fully expect to have this one explained in a comic or book real soon, but we’re so curious to find out just how Poe survived the TIE fighter crash on Jakku. According to the explanation he offered Finn, he said he was thrown from the ship when it crashed, hence why his jacket came off and the front window was broken.

But where did he go? What did he do? How the heck did he get off planet? We want to know!

How Did Maz Kanata Recover Luke’s Lightsaber? (via Jessica)

That does it for our big fan theories. Tell us: What questions pick at your mind? We want to know!