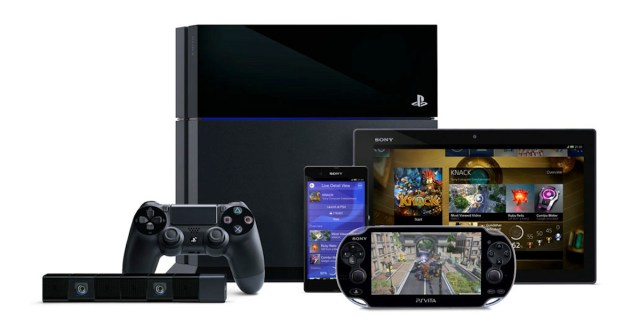 The PlayStation 4 comes with the built-in ability to stream a user’s gaming session live over Twitch’s Internet streaming service. In the weeks since the PS4’s launch, that ability has caused a huge boom in users creating new accounts with Twitch, and PS4 streaming now makes up roughly 10% of their content.

At this point, more than 2.1 million PlayStation 4 consoles have sold worldwide, and in the month since its release, more than 100,000 new accounts have been registered with Twitch. That caused their total number of registered users to grow from 600,000 to 700,000, which is huge news for Twitch and the gameplay streaming industry.

A 16% increase in users in under a month is nothing to shake your controller at, and considering that the PlayStation 3 sold over 80 million consoles in its life span, that number is only going to go higher. Of course, the online streaming phenomenon brings its own set of challenges, and Sony and Twitch have already had trouble with some users streaming some pretty… questionable content.

Still, Twitch’s VP of marketing has stated that these numbers and continued growth will put Twitch’s console integration on the short list of current generation game-changers. Being a marketing guy, saying that is pretty much his job, but that doesn’t make it any less true.

(via Engadget and Playstation Blog, image via )