Oh, Good Lord: The Trailer for the Playstation Reality Show is Out 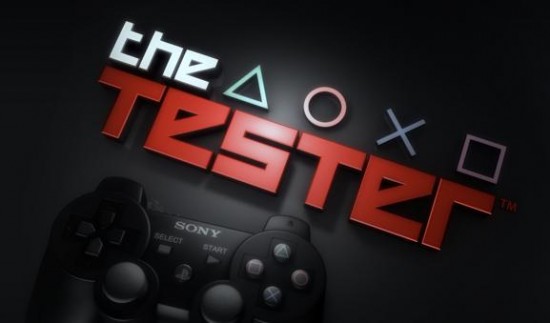 So someone at Sony corporate thought it would be a good idea to create a reality show based on the mini-industry of game testing for the Playstation. The good parts — Hal Sparks! — and the bad parts — a bunch of sallow Sony executives in open-collared shirts! — are in the new trailer below.

The show, which premieres February 18 on the Playstation network (and no, you can’t get that from your local cable provider), features a posse of semi-photogenic(?) gamers competing to become the next Playstation game tester.

The contestants seem to be black-box rather than white-box testers, so their discussions of games will likely lean towards “I think this game needs more rocket launchers” rather than “I think this space partitioning algorithm is causing clipping problems.” But still! We’ll be watching this even if only because Sony, ever hungry for marketing force multipliers, will inevitably use it to reveal previews of upcoming games.

We might as well go ahead and ask the question that will be zipping about the gaming blogosphere upon its premiere: Is Meredith Molinari the next Felicia Day?