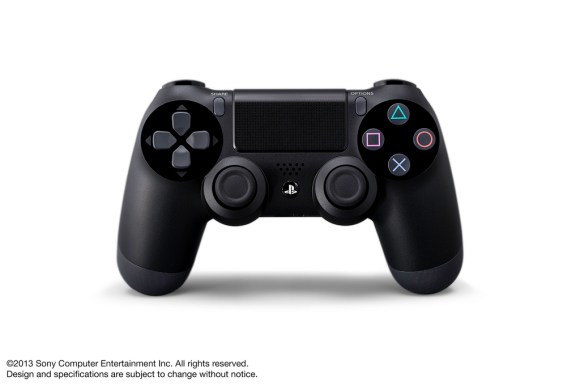 So, Sony had their huge PlayStation 4 event yesterday (watch the whole thing at Geekosystem). There was just one problem – nobody thought to bring a PlayStation 4. Ok, that probably wasn’t the case but really, guys? (And yes, we literally do mean GUYS.) We’ve got a look from a different angle after the jump. 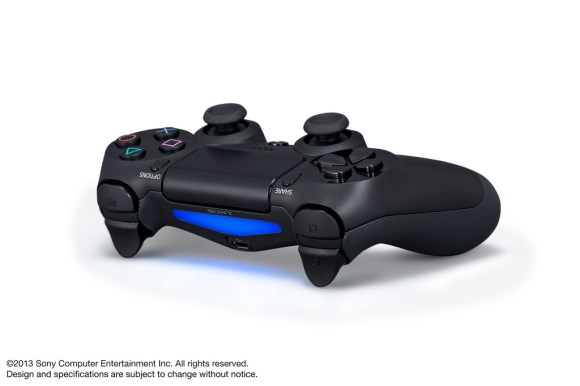 Keep an eye on Geekosystem, they’ll have more details on the PS4 up later today! Edit: Here they are!