The Playboy Club Is Re-Opening in New York, But Who Is It For?

The bunnies are back. 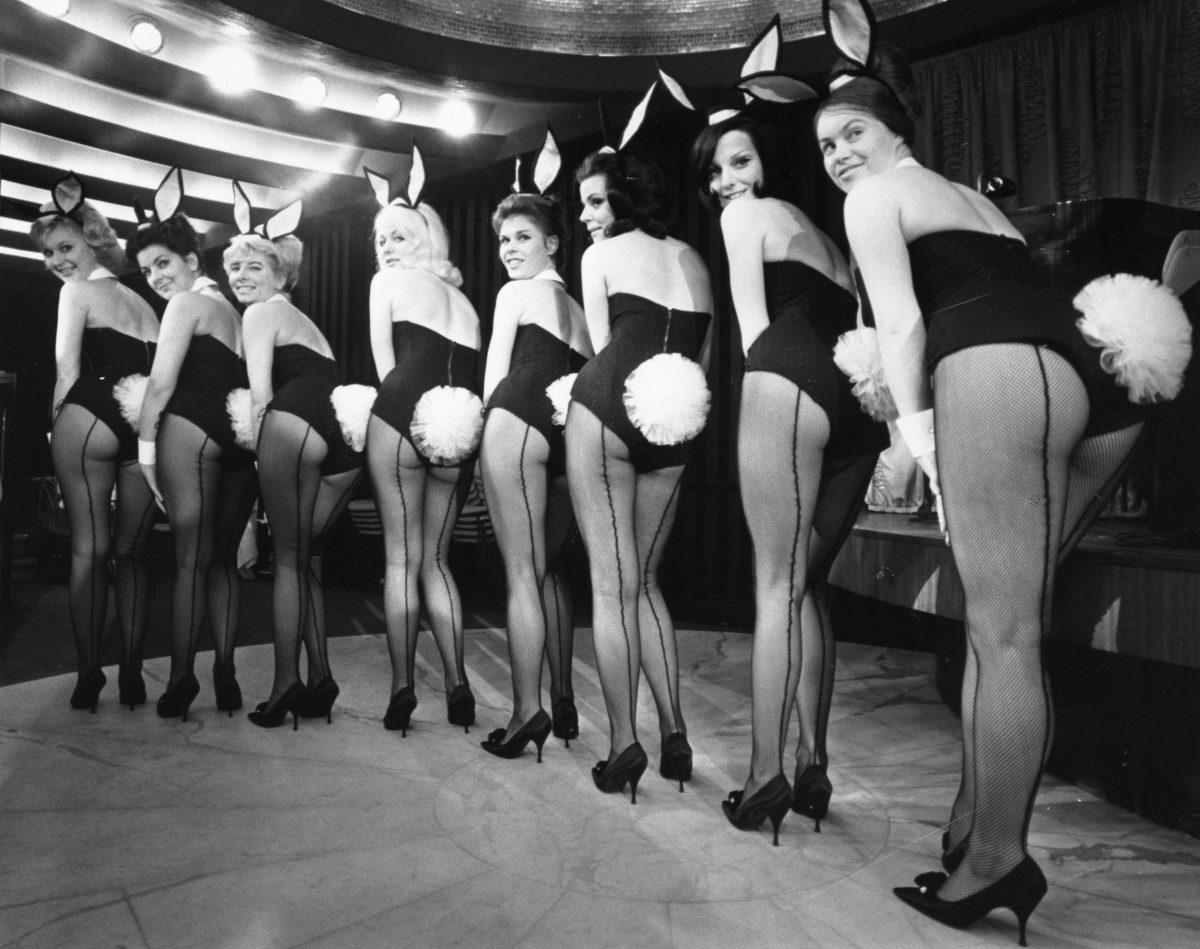 Hugh Hefner’s son Cooper Hefner, who is now the chief creative officer of Playboy Enterprises, is launching a modern incarnation of the iconic Playboy Club. The night clubs were popular during the 1960’s, where men and women could go and enjoy drinks served by the eponymous bunnies, beautiful women in corset teddies, bunny ears, and pouffy bunny tails. Being a member of the club was a big social deal, and the club raked in millions of dollars throughout its run.

The Playboy Club was the original “breasturant”, the precursor to establishments like Hooters. Like the magazine that spawned it, the club came at a pivotal moment in the Sexual Revolution of the 1960’s, where morals were being loosened and an increasing acceptance of premarital sex was entering the zeitgeist. Unlike the seedy environs of a burlesque club or a go-go bar, the Playboy Club made membership feel trendy, elite, and nothing to be embarrassed about.

But of course, the clubs were exploitative of women. Low pay, absurd rules, painful costumes, and more were exposed by Gloria Steinem in her landmark 1963 Show magazine exposé. Playboy clubs soon became a relic of the patriarchy, a cheesy throwback that couldn’t compete with the availability of video (and then internet) pornography, and the rising prominence of feminism. Recently, Hooters announced that they would be closing several restaurants due to lack of millennial appeal. And Playboy magazine itself is moving away from monthly paper releases towards an online-only lifestyle brand.

Ultimately, its the exclusive and luxurious nature of the club that most likely draws its audience in. The promise of an elite, exclusive enclave will always be appealing to the wealthy and the social climbers. And the transgressive, naughty nature of such a club is sure to entice rich patrons who want to “be bad”. No matter what the current social attitude is, sex and money will always be powerful motivators.

What do you think of the return of the Playboy Club? Let us know in the comments,