You Can Try to Beat an Unbeatable A.I. at Poker Online, But You Won’t Succeed

The only winning move is not to play. 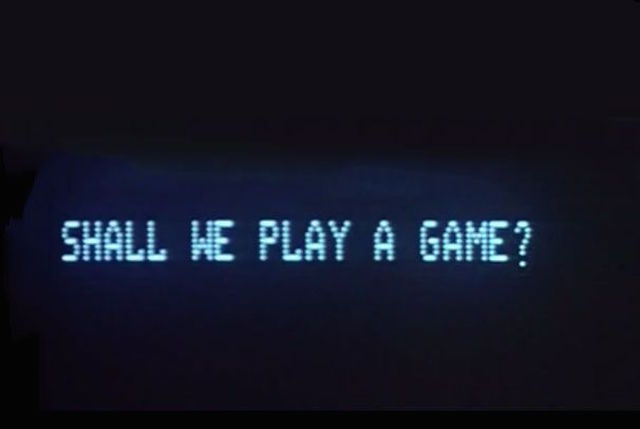 Somebody call Matthew Broderick; there’s an unbeatable AI on the Internet that wants to play a game with you. Luckily for the safety of the world, that game is poker.

Researchers at Canada’s University of Alberta Computer Poker Research Group have crafted an AI called Cepheus which is practically unbeatable at heads-up limit hold ’em, a two-player variant of Texas Hold ’em. If you think you can best a computer with a stone cold poker face that’s played more poker in its short existence than the entirety of humanity ever has, you can take a crack at it for free online (though it looks to be temporarily down).

Or, if you’d like, you can ask the bot how it would play in any given circumstance to bolster your chances of coming out ahead in your online poker addiction. That’s probably a more productive use of the AI’s talents than trying to oppose it with your feeble human skills, since Cepheus has “essentially solved” the poker variant, according to Tuomas Sandholm, director of the Electronic Marketplaces Laboratory at Carnegie Mellon University in Pittsburgh. His poker AI won a 2014 world championship, and even he’s called Cepheus’s mastery “a breakthrough,” says the Wall Street Journal.

Poker is a tough game for computers to play, since there’s a lot of information unknown to players at any given time, but Cepheus played through six billion hands per second during its learning period to figure out what choices got the best results in any given situation. But it’s not all fun and games. The end goal of the work Cepheus is doing isn’t just to demoralize human poker players but to advance AI in general. It just so happens that poker is an effective tool for devising new methods of teaching computers how to assess uncertainty in all kinds of situations.