We’ve Been Shut in So Long We’re Being Nostalgic for … ’90s Taco Bell and Pizza Hut? 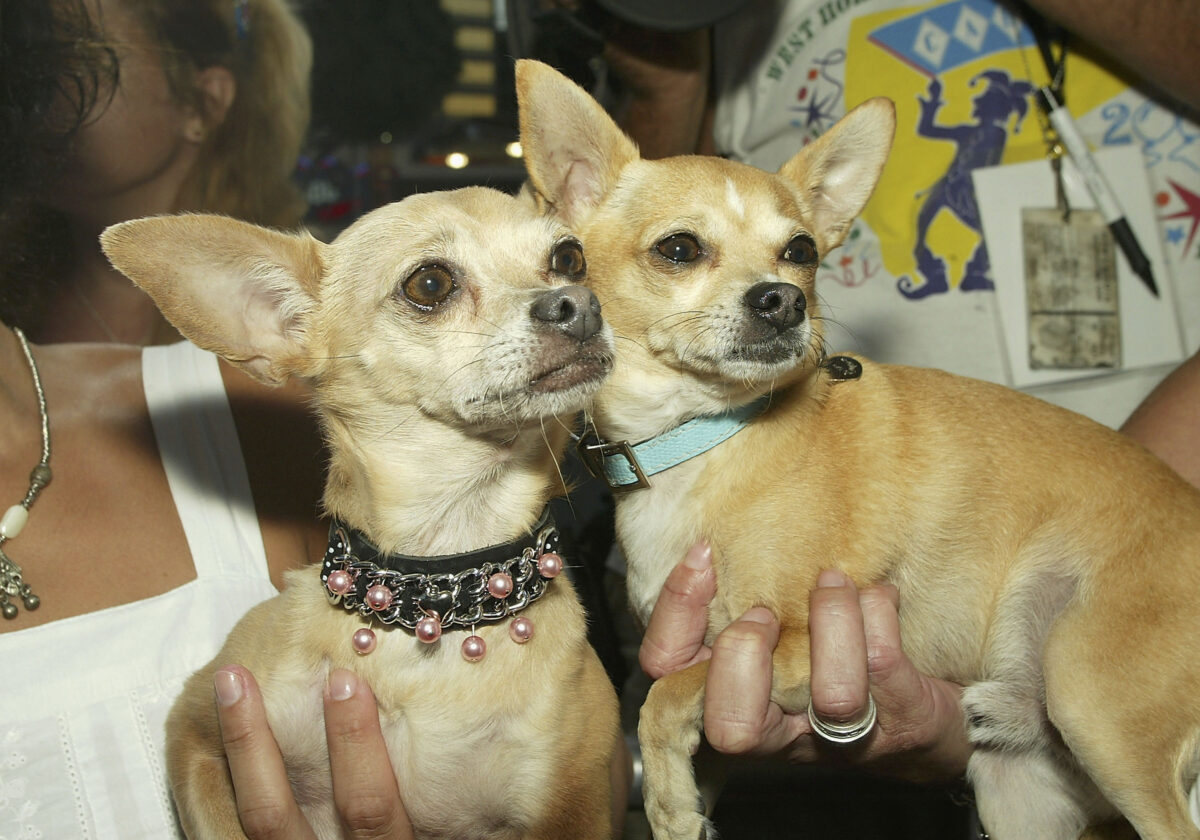 Nostalgia comes in many forms, and now it is showing itself in the way of … restaurants from the ’90s? And not even good restaurants, mind you. We’re talking about Pizza Hut and Taco Bell, and before you fight me about them being good, I said what I said. (I do love Taco Bell, but that doesn’t mean it is by any means good food.)

I’ll keep my nostalgia confined to the above picture of Gidget (the Taco Bell dog). Nothing but respect for MY fave.

But there is something so specific about what both Pizza Hut and Taco Bell were like back in the day, and Twitter has been filled recently with random tweets about the ’90s-era aesthetics of these establishments. Probably because who even remembers what a restaurant looks like right now?

The nostalgia comes, in a lot of ways, from our own lack of ability to go to ANY restaurants right now, hands down. If you think it comes from actually wishing we were all back in the old school Taco Bells, then you’re just woefully misunderstanding the feeling. I personally would rather not drink out of those white cups with the blue and purple design on the side again (you know the ones), but right now, I’d love to be able to just go anywhere without being overcome by fear of what any person near me was doing.

The design was weirdly geometric, had nothing to do with the food they were serving, and looked the same in every town. Seeing this picture sent me back to growing up in New Castle, Pennsylvania, and I’m almost positive this is not a picture from the small suburb of Pittsburgh.

The discourse that surrounded the Taco Bell debate started back in May, when a Twitter user said the change to modern-day Taco Bell establishments was a “disease of modernism.” (It is not that deep. It is a TACO BELL.)

Another fantastic photo of Taco Bell in the 1990s, before the disease of modernism pic.twitter.com/GIiAyNWxiu

It then spawned a Twitter conversation about how that was the modernism of the time (again, it’s not that DEEP) and also hit on the nostalgia of the ’90s and how many of us wish Taco Bell still looked like that.

Who wants to tell em that this was modernism in the 90s. https://t.co/URu6bKzaJG

I used to love these colors. https://t.co/Mmj5SsYmGQ

Nah, They took these pictures at the Hillsboro Taco Bell yesterday https://t.co/IqAa790cbd

Now, the conversation has switched to the Hut of the Pizza King—or Pizza Hut, if you will. Remembering the personal pan pizzas of days of old, “fans” of the Hut took to the internet to share their memories of mediocre pizza.

Remember when Pizza Hut pan pizzas were basically a goddamn culinary delicacy? They’d bring them out in a real fucking skillet that was piping at about 700 degrees Fahrenheit right as your third song kicked in on the jukebox after you’d played a game of Galaga. We were kings. pic.twitter.com/G7dQBRd3qQ

Sitting under these lights with your hot pizza and the cold sodas in those red cups…good times pic.twitter.com/UHYiP6RL0G

Going to Pizza Hut in the 90s was an EVENT. https://t.co/MHm2mRmK1B

In my own defense, we had Pizza Joe’s in my hometown, so the Hut was not really where we wanted to go, but I did go to London while I was in high school and realized it was a fancier version there, and I still think about it to this day. But, my point is that I don’t really understand why we’re all suddenly remembering the big restaurants of the ’90s that still exist, but … I guess we just all really miss sitting in plastic booths and eating okay food because we can’t physically go to any restaurants right now without fear.

*Insert Edith and Archie Bunker singing “Those Were The Days” from All In The Family here.*