Pitbull is Totally Going to Kodiak Walmart, Bringing the Guy That Engineered His Exile 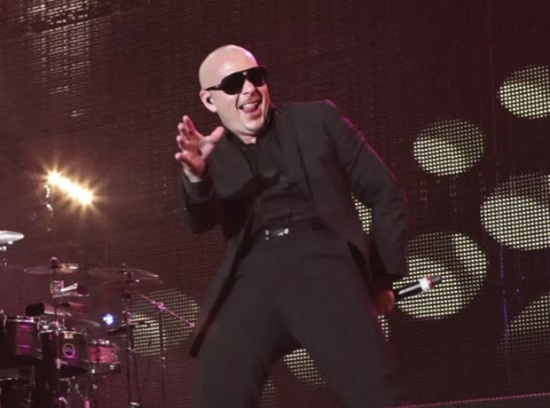 Hey remember that time that a bunch of people on the Internet took it upon themselves to send popular entertainer Pitbull to a Walmart in Kodiak, Alaska? Well, the unflappable Pitbull has taken it in stride and is not only going to make the trek, but will be bringing the prank’s mastermind with him. Well played, Mr. Pitbull.

For those unfamiliar, this all began with a promotion run by Energy Sheets which said the company would send Pitbull to whichever Walmart had the most “likes” on Facebook as of July 15. That’s when the fun started, since the “like” system was easily bent to the will of trolls who decided that Pitbull should be sent to Alaska.

In a video released yesterday, Pitbull announced that he woud gladly make the trip. What’s more, he’s decided to invite writer David Thorpe — the guy who kicked off the effort to hijack the promotional event and send the entertainer to this far flung retailer — along for the ride.

BuzzFeed spoke got Thorpe’s reaction to the sudden turn of events:

Thrope revealed that details of a free trip to Alaska with Pitbull haven’t been finalized, but he’s been exchanging emails with Walmart and contest co-sponsor Energy Sheets. Says Thorpe, “I’ve always wanted to go to Alaska. I’m glad I’l get to do it under the strangest imaginable circumstances.”

Stay weird, Internet. I love you when you’re weird.