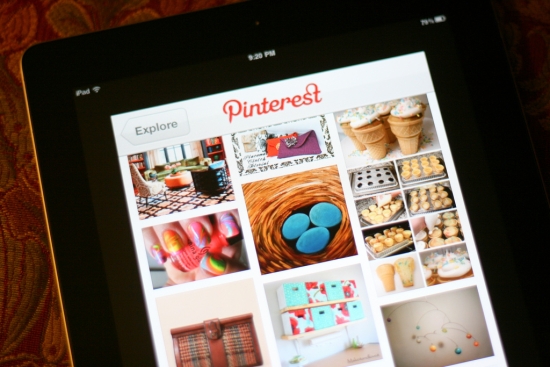 Pinterest, the social media platform mostly populated by women and consisting of things you can buy and adorable animals, functions by allowing users to “pin” different images to various interest boards that they create. For example, I might create a board titled “James Plafke’s so dreamy” and only include adorable pictures of my managing editor. All of these have been public, though, which means private matters can’t really be pinned. For everyone that wants to only reveal their interests privately, the social media company has now introduced secret boards.

The holidays are a time for being with family, sharing great meals, and, of course, surprising your favorite people with a special gift. That’s why we thought the holidays were a perfect time to test one of our most frequently-requested features: secret boards! Starting today, we’ll be gradually rolling out a test that enables anyone to create three secret boards.

These boards won’t appear anywhere else on Pinterest, meaning that folks can truly hide the things they’re pinning. It sounds more sinister than it actually is, but anything that makes the platform seem edgier is probably worth implementing.