And it probably is. 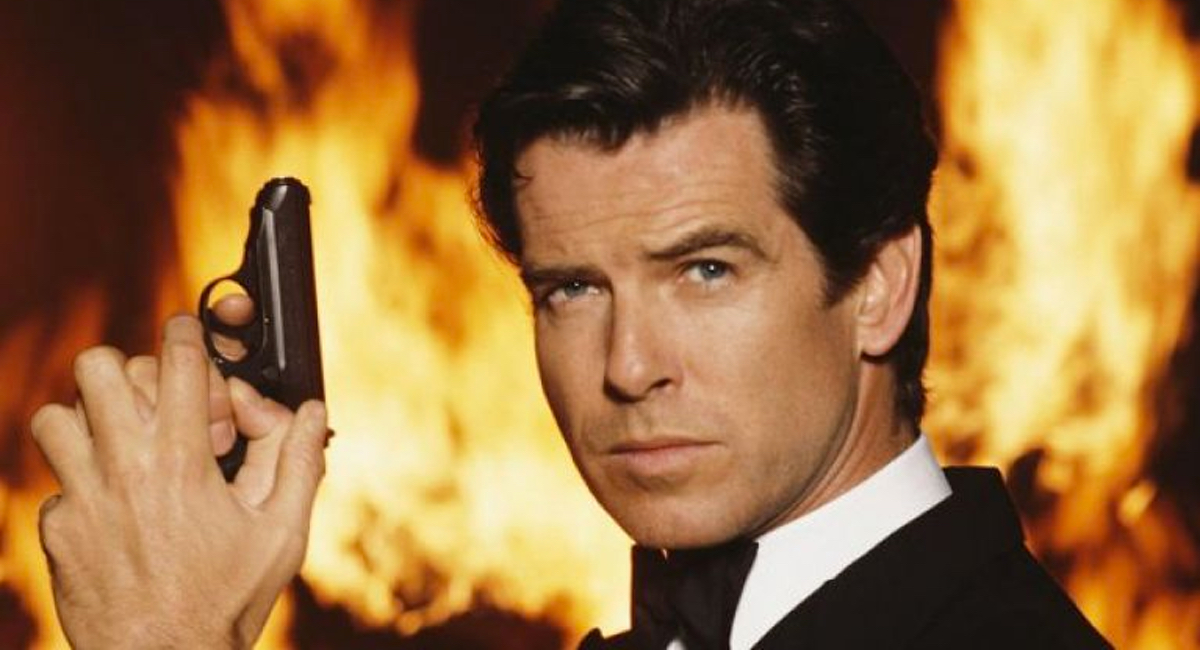 Everyone has an opinion on whether the next Bond should be a woman, shaking up years of masculine cinematic tradition. We have plenty of people arguing that yes, now is the time, while some women asked about it say that ladies deserve their own hero, not a female copy of a male hero. Lashana Lynch will be stepping into the codename of 007 in the upcoming Bond film, but there’s no word yet on if a woman will step into the role after Daniel Craig leaves.

Pierce Brosnan, who’s stepped into Bond’s shoes before, has weighed in on the need for a female Bond.  “I think we’ve watched the guys do it for the last 40 years, get out of the way, guys, and put a woman up there. I think it would be exhilarating, it would be exciting,” he told The Hollywood Reporter. However, he also expressed doubt that it would happen with the producers who are currently in charge of the franchise, saying “I don’t think that’s going to happen with the Broccolis. I don’t think that is going to happen under their watch.”

It’s disappointing to think that the current team in charge of Bond wouldn’t consider a woman, and quite frankly it makes me worry for Lynch’s character’s ultimate fate. I do not want to see the first Black woman who takes on the codename of 007 to get fridged for Bond’s development, though the inclusion of Phoebe Waller-Bridge to the screenwriting team gives me hope. But with mounting interest from the public and former Bonds in a woman becoming the famous spy, perhaps the creative team will ultimately change their mind.

The debate over whether or not to have a female Bond will probably still rage on regardless of who is cast. It would be fantastic to see a Bond who isn’t a cishet white man, but at the same time, I understand where those who want an original female heroine are coming from. The James Bond franchise also could benefit from more women behind the camera, like Waller-Bridge tackling the screenplay. If we are to get a female Bond, then we’d need a female director to make sure that it isn’t just “Lady Bond but make it full of the male gaze” in a way that the previous James Bond films are mostly male fantasy.

However, that would require studios to greenlight a mid-to-big budget spy thriller centered on a woman, and directed by a woman as well. Given Hollywood’s reluctance to veer from the known for any big budget film, I can see studio heads making a decision between wanting to score “woke” points and being afraid of alienating their audiences and give the reins to women, since we still have a ways to go until we reach gender parity in front of and behind the camera.

I’m hoping Lynch’s 007 is a test run for her getting her own run at the Bond title, since she’s a terrific actress who’d shine in the role. With Brosnan and others supporting the idea of a female Bond, I can see studio executives finally stop being wishy washy and actually invest both in a female Bond film (or really, any Bond film that doesn’t star a white cishet man) AND in original franchise ideas that feature women and characters of color in the lead. We can’t just hope existing franchises will save the the world. Originality has to thrive as well.