The Dungeon of My Black Despair: Andrew Lloyd Webber Bringing School of Rock to Broadway

You're tacky and I hate you. 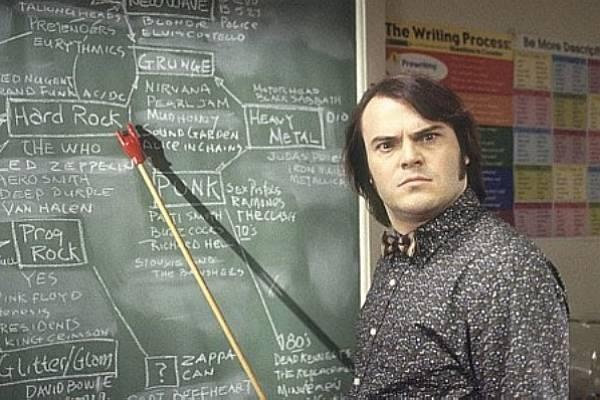 Do I dream again? According to Entertainment Weekly, Andrew Lloyd Webber—whose “Memory” made a brief appearance in the 2003 School of Rock movie—is writing the music for a stage adaptation debuting on Broadway in December of 2015. To quote our dear Rebecca Pahle, truly, we are past the point of no return.

The book for the stage adaptation will be penned by Downton Abbey creator Julian Fellowes (!); Laurence Connor of the current revival of Les Miserables is attached to direct. Andrew Lloyd Webber forcing his way back into relevancy after Phantom of the Opera 2 like: