Hi Sorry but Phantom of the Opera Is Not That Great 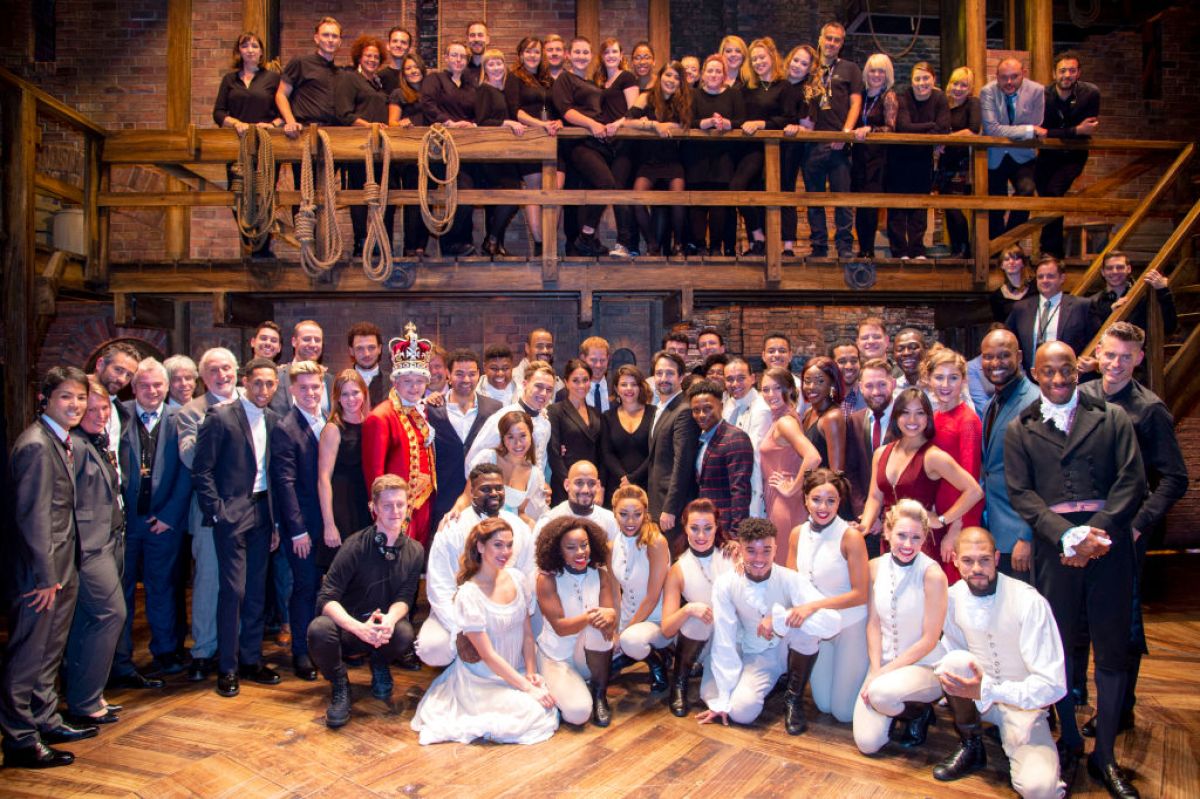 Everyone is entitled to their own opinions, but let’s examine why, despite its well-known status, many musical theater fans don’t really like Phantom of the Opera that much. In short, it’s a basic choice. There are musicals that the general public loves and accepts, and those typically end up getting movie adaptations and praise. Those are the ones that musical theater fans don’t particularly love, and it isn’t necessarily because they’re not great shows.

For those of us who grew up in theater, we know that what it feels like to be teased about our love of musicals. So whenever someone suddenly loves a musical and tells you it’s the best, you’re skeptical. For many, those musicals include Phantom of the Opera and Wicked and other shows that are easier to digest for those who wouldn’t necessarily choose to spend their time listening to Broadway showtunes.

I mean, at the same time, I also don’t like Phantom of the Opera that much. Andrew Lloyd Webber stole the story (it’s an adaptation) and the music, so there really isn’t anything that original about it (and I’d even like to put an *insert shrugging emoji here* at the end of that statement).

But the most aggravating thing about Phantom of the Opera and Wicked and other musicals of that caliber are the fans who want to fight you about why they’re the best. Look, Spring Awakening is my favorite musical, and if you looked at me and said it wasn’t your cup of tea, I’d respect that.

Tell someone that Phantom isn’t your favorite, and you have to fear the angry mobs just as the Phantom himself did. The mob mentality of anything is frightening, but tell someone you don’t like a popular musical, and it’s like you punched their child. Maybe it’s because for years, that was the Broadway gauge. Maybe, before Hamilton took over the musical conversation, all we heard was how fantastic Phantom was, and then when we finally saw it, we were underwhelmed.

Or maybe it’s just because it’s an easy to digest musical about a story we all know (which is the same problem I have with Wicked), and so people flock to see it rather than taking in other musicals, and Broadway is, therefore, dominated by the same five musicals for 20+ years.

Look, if you like Phantom of the Opera, great, but also take the time to explore other musicals so I don’t have to watch brilliant shows closing because people want to see Christine singing for the millionth time about wishing her father was somehow here again.

At the end of the day, love whatever musical you want. Just don’t be an ass about it.