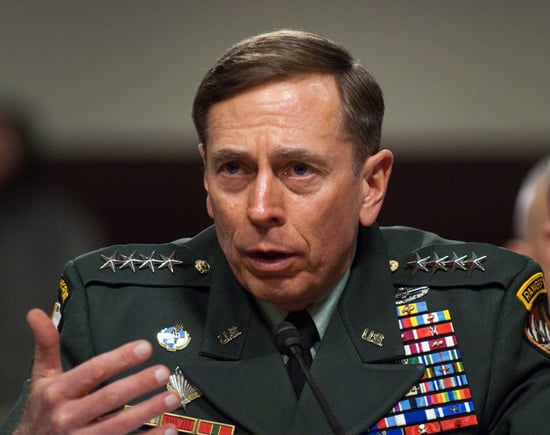 If you’re trying to hide an extramarital affair, and you’re the director of the Central Intelligence Agency, it’s probably a good idea to use a method that hasn’t been publicly known for years. Another good step would be avoiding a service, like Gmail, managed by a company that’s been known to hand over information to the government when pressured. Perhaps David Petraeus and Paula Broadwell thought they were above all that, or perhaps they somehow didn’t care, but the trick they used to hide their emails is old enough to have been included in a 2005 PBS special.

Rather than transmitting emails to the other’s inbox, they composed at least some messages and instead of transmitting them, left them in a draft folder or in an electronic “dropbox,” the official said. Then the other person could log onto the same account and read the draft emails there. This avoids creating an email trail that is easier to trace.

It obviously didn’t help, considering the man ended up resigning after it was found out, and Petraeus really should have known better. It’s not like Gmail keeps track of IP addresses that access accounts or anything. Oh, wait, it’s exactly like that.

We don’t advocate participating in extramarital affairs, in general, but this was just sloppy.

(AP via The Washington Post, Hacker News, image via isafmedia)