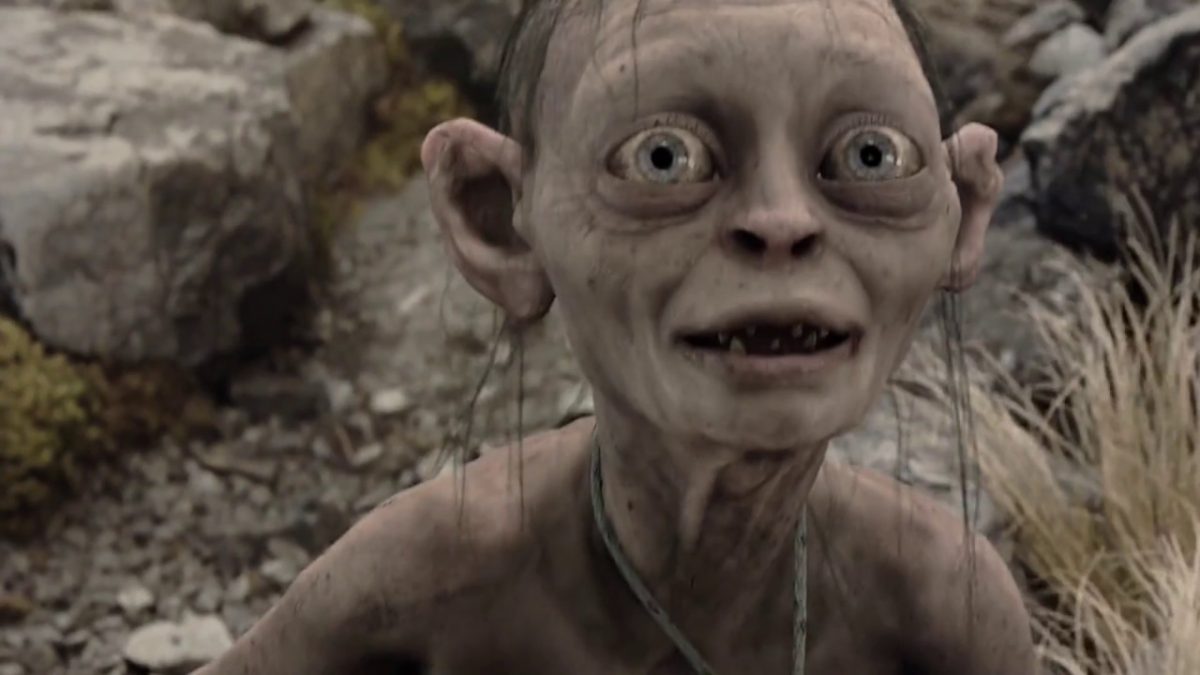 The story of getting Peter Jackson’s Lord of the Rings trilogy from the page to the screen is almost as engrossing as the films themselves (and maybe even better than some of the subsequent Hobbit films. Yeah I said it). One of the more interesting but oft-overlooked parts of the genesis of The Lord of the Rings trilogy is the time in the 90s when Jackson’s vision was set to be produced by one Mr. Harvey Weinstein. But that was going to be a cheap, two-movie version that Peter Jackson knew wouldn’t work. So he sabotaged it just a bit.

For background, this information comes from a really fascinating essay by Drew McWeeny over on Polygon, who will be doing Lord of the Rings features all year to celebrate the series’ 20th anniversary (oh god I feel old). McWeeny has a really interesting perspective on this little instance of film-world subterfuge because he was part of it.

When Jackson was developing the original Weinstein-produced version of The Lord of the Rings, which would have been two movies called The Fellowship of the Ring and The War of the Ring (yikes!), things weren’t going well. Jackson was trying to get the project away from Weinstein and Miramax, and over to New Line Cinema (where it eventually landed). And then suddenly, the original script leaked and McWeeny, who at the time worked for Ain’t It Cool News, got to read and review it.

According to McWeeny, this leak was probably intentional, though it wasn’t done in a way that could be traced back to Jackson or his writing partner, Fran Walsh. This was at a time right at the beginning of the internet becoming a force in pop culture, especially the geeky kind and Ain’t It Cool News (pause for us to acknowledge that the founder of the site, Harry Knowles has been accused of abuse) was the top site for that sort of stuff at the time. So, getting a positive review that also concluded with basically “this is too short and needs to be three movies with a huge budget” was a big deal and may have really changed the playing field for Jackson.

So a decision was made to leak the scripts to Ain’t It Cool in a way that everyone could deny later. They didn’t come directly from anyone and no one ever officially asked us to cover them, so if I was ever pressed, I could honestly say that it wasn’t Peter or Fran. What’s clear, though, is that I was given access to them so I could talk about what I thought at the exact moment that New Line was trying to make their decision.

The rest, as they say, is history. The Lord of the Rings ended up at New Line with producers who understood the property and weren’t just trying to keep an up-and-coming director in their control (and bonus, were not, as far as we know, serial rapist monsters!).

It’s fascinating to see these things in hindsight and think of how different this project could have been, and thus all the movies it would go on to influence.

An here are a few other things we saw today.