Plus Iron Fist, BTAS, and more! 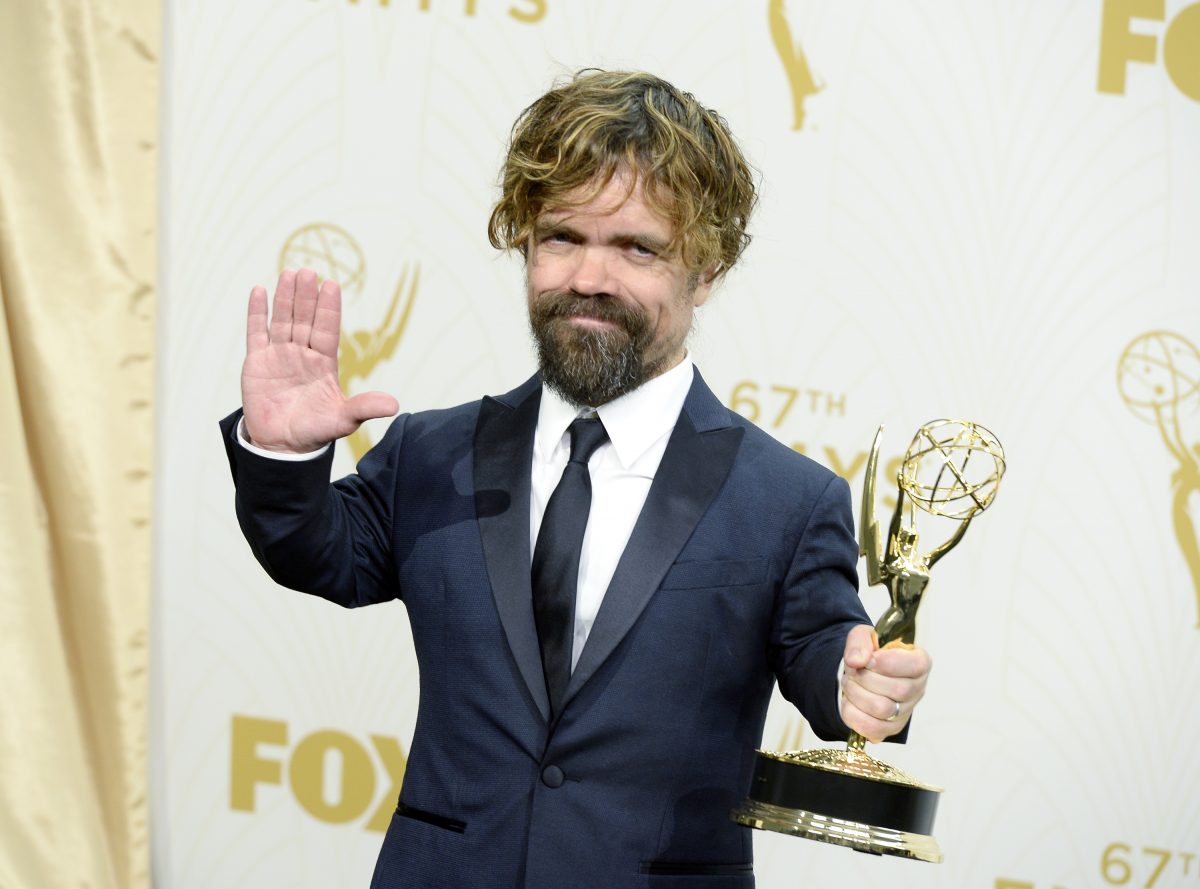 Peter Dinklage, best known as Tyrion Lannister on Game of Thrones, is attached to play the title role in Sony’s upcoming Rumpelstiltskin. Dinklage is also attached to produce the film, with Patrick Ness (A Monster Calls) writing the screenplay. With Game of Thrones ending its epic run next year, the series’ ensemble cast is in high demand. Details are still forthcoming about the film, but fingers crossed it will be a Maleficent-style re-imagining of the classic Brother Grimm fairy tale told from the point of view of Rumple himself.