Forget The Internet, Use The Periodic Bracelet of Elements For Reference! 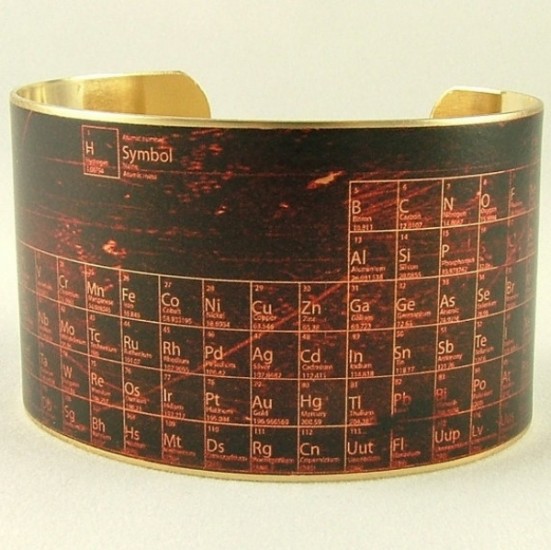 Though if you’re geeky enough to wear the Periodic Table of Elements on your wrist, you probably know it by heart, right? It’s one of many by JezebelCharms on Etsy.