No, not Pitch Perfect, that's an entirely different thing. 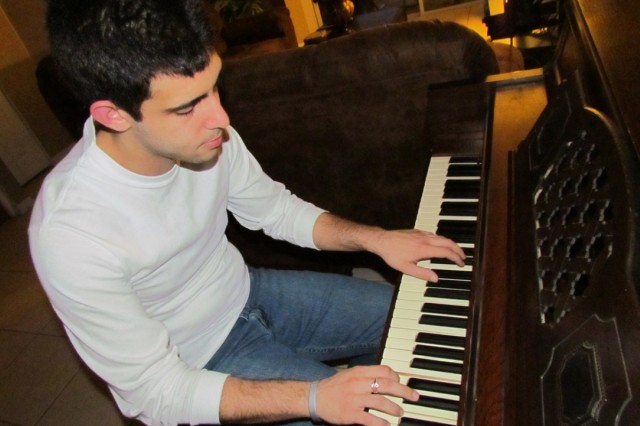 If you’re one of the many people in this world who can’t distinguish between musical notes or carry a tune to save your life, get excited – science may have found a way to make you a musical genius. With just a little bit of neural tweaking in adulthood, researchers think they can fix the part of your brain that makes understanding music so tough.

Though it’s long been established that you can only get “absolute” or “perfect pitch” – the ability to correctly identify the pitch of a sound without a reference point – early in life, scientists are now experimenting with some brain-changing drugs that might be able to flip that switch for people as adults. We’re not saying that having perfect pitch automatically makes you a musical genius, but we are saying that Michael Jackson, Mariah Carey, Ella Fitzgerald, and Mozart all have (or had) it, so. Draw your own conclusions.

In this study, researchers gave adult mice “histone-deacetylase” or HDAC inhibitors (often used as mood stabilizers and anti-epileptics), and discovered they suddenly exhibited these perfect pitch qualities. The researchers then gave the same kind of drugs to adult men, who could suddenly identify pitches where they couldn’t before. Apparently, these HDAC inhibitors allow the brain to learn something it would otherwise be incapable of after puberty.

Further research will have to be done before we can start handing out HDAC inhibitors to make everyone the next Florence Welch or Bing Crosby, but they’re working on it.

(via Frontiers, image via Janet Ferro)