In which Eva Green earns herself what should be her 1000th Emmy. 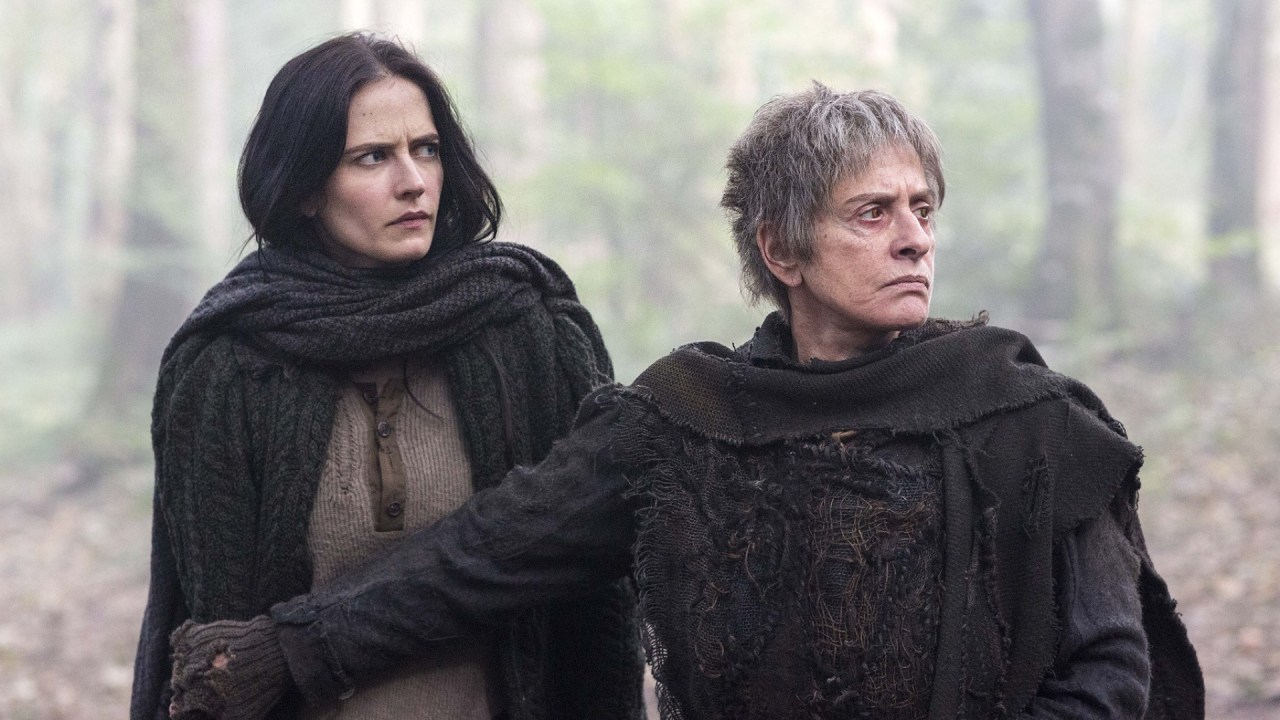 Much like last season’s “Closer Than Sisters,” this episode of Penny Dreadful takes us back, way back into time, to examine a heretofore unknown aspect of Vanessa’s past, and her experiences at a way less awesome Hogwarts.

Frankly, I’m surprised to see an all-flashback episode like this so early in the season; last year, they waited until episode five to take us back, whereas now we’re getting it in episode three. It’s a difficult thing to consider when reviewing, because it completely halts the forward motion of the show, stunting its momentum; but it’s written so well and executed so flawlessly by Eva Green that it’s still a wonderful episode. It’s always worth noting that backstory should not be confused for character development, and that we don’t get much new out of this episode, necessarily; but it’s a fascinating watch, and does give us some further insight into her character, and into Evelyn Poole’s.

And poor, poor Daywalker Joan Clayton fell victim to the worst of that this week, as she was burnt alive for being a witch – but mostly for being in Poole’s crosshairs. Many of Clayton’s lines reminded the audience of how difficult it is and always has been for women who held any sort of ability, and especially those who used it in the name of female reproductive health. As Clayton said, “so it is always for those who do for women.” The home abortion scene was a nice reminder of what will probably befall us all should we see a Republican win the next election (burn, so to speak).

Well, at least we known where Vanessa Ives learnt i’ all, as Hagrid would say. Her innate abilities may be God-given, and the Devil’s hunt for her eternal, but her knowledge of the arcane and the Arcana came from Clayton. Ives certainly isn’t fully human at this point, given her inability to enter Clayton’s safe zone at the beginning of the episode, but she’s definitely got a long way to go before she becomes full Nightcomer – including a lot more Verbis Diablo and a peek into that terrifying tome Clayton points out to her. The Devil card in the tarot isn’t cut and dry; it can represent the scapegoat, the thing for which we blame our troubles. It also often symbolizes the fact that service to the Devil is entirely voluntary, and something you can consciously remove yourself from – once you realize you are merely being tricked into your doom by outside forces. Something interesting to ponder.

One last thought – I never want to see a bunny killed on TV again. Thanks.