No One Can Play a Dad Like Pedro Pascal Can 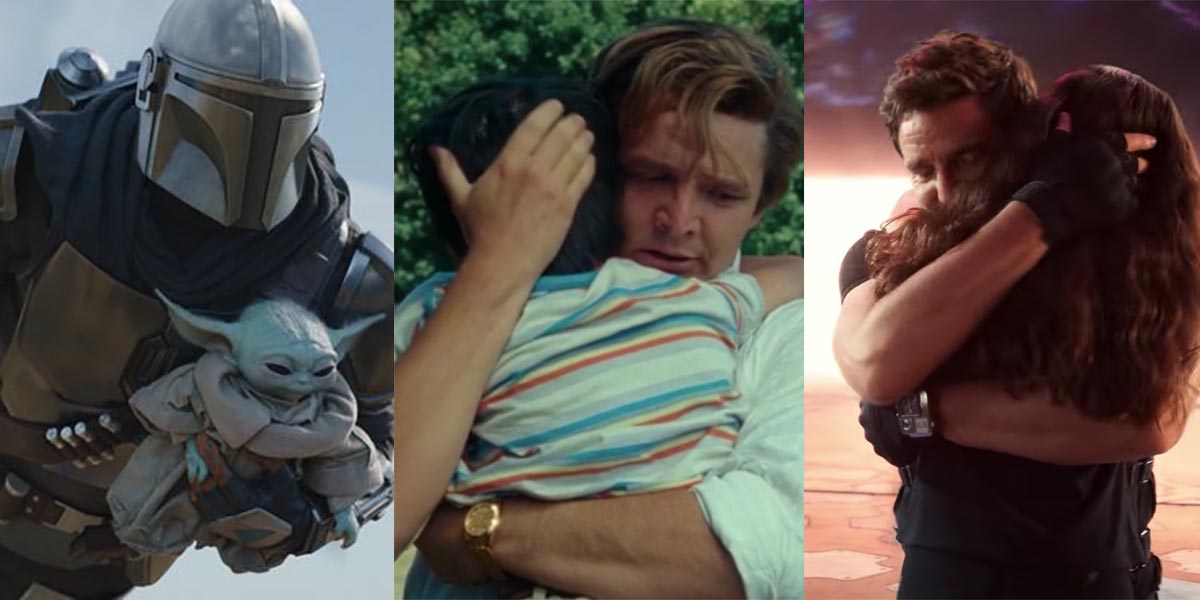 The Pedro Pascal leg of 2020 has been a wonderful time to be on the internet. It’s just everyone sharing their love for the actor and his performances, and it’s nice to see us all collectively agree on Pedro Pascal. We all just turn into that blushing emoji with the hearts around it.

Christmas day was truly something special as it ushered in a behind the scenes look at The Mandalorian, Wonder Woman 1984, and Robert Rodriguez’s latest kid action film, We Can Be Heroes. While, yes, all three things brought Pedro Pascal to our screens, they also ushered into my new favorite genre of film: Pedro Pascal as a dad.

The Dadalorian has taken over my heart for the last year, but getting to see three things back to back to back where Pedro Pascal is worried about his kids? God, not really what I needed to be thinking about stuck in quarantine, but what I think I wanted.

The thing is: It’s nice. It’s a wonderful time of just a good single dad trying his best. More often than not, dads are complicated in movies and TV. They’re either terrible people or just a great big mess, and sometimes we just need a good dad trying to do the right thing. It just happens that Pedro Pascal is now playing all good dads.

I know that I’m weird in the fact that I love a good single dad. I don’t have time to unpack why I do, and honestly, I’m going to just appreciate a man trying his best—and boy does Pedro Pascal try to be the best dad he can be in everything.  The internet seems to also be in agreement about this new leg of Pascal’s career.

Pedro Pascal has been a cool single dad three times this year pic.twitter.com/p7S4JOH1EY

there’s something so personal about pedro pascal playing a single dad pic.twitter.com/mGs0n82NYU

Director/Producer : So you are gonna be a single dad .

Has Pedro Pascal been type cast as the Hot Single Dad? (I’m not complaining) pic.twitter.com/SOWpQIqK9H

“I’m working hard on my dad body and I’m not even a dad.”
– Pedro Pascal 2017 pic.twitter.com/cWdm9quJDj

What can I say? I love the Dadalorian.

While I know that we’re eventually getting season 3 of The Mandalorian (and maybe we’ll get Din Djarin and his son reunited), I hope that this trend … continues. I don’t know. Give Pedro Pascal an entire section on Netflix that’s just him trying his best as a dad—making breakfast, doing things … domestic life. I’d take it, and clearly, the internet agrees.