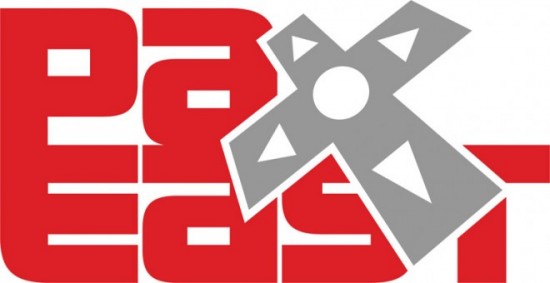 We are excited, because PAX East ’10 was our first real gaming con, and it was a truly incredible weekend.  So buy some tickets and maybe we’ll see you there.  The doors don’t open until March 11th, 2011, and they’ve got a bigger venue this time, but last year tickets sold out in January.

At this point, we obviously know nothing about the guests or exhibitors for this year’s PAX East.  However, last year notable appearances included Wil Wheaton, Scott Kurtz, Jonathan Coulton, Paul and Storm, The Video Game Orchestra, and MC Frontalot.

And, there was that one game they announced at PAX Prime.