Paul Feig Responds to Being Called a “Women’s Director” 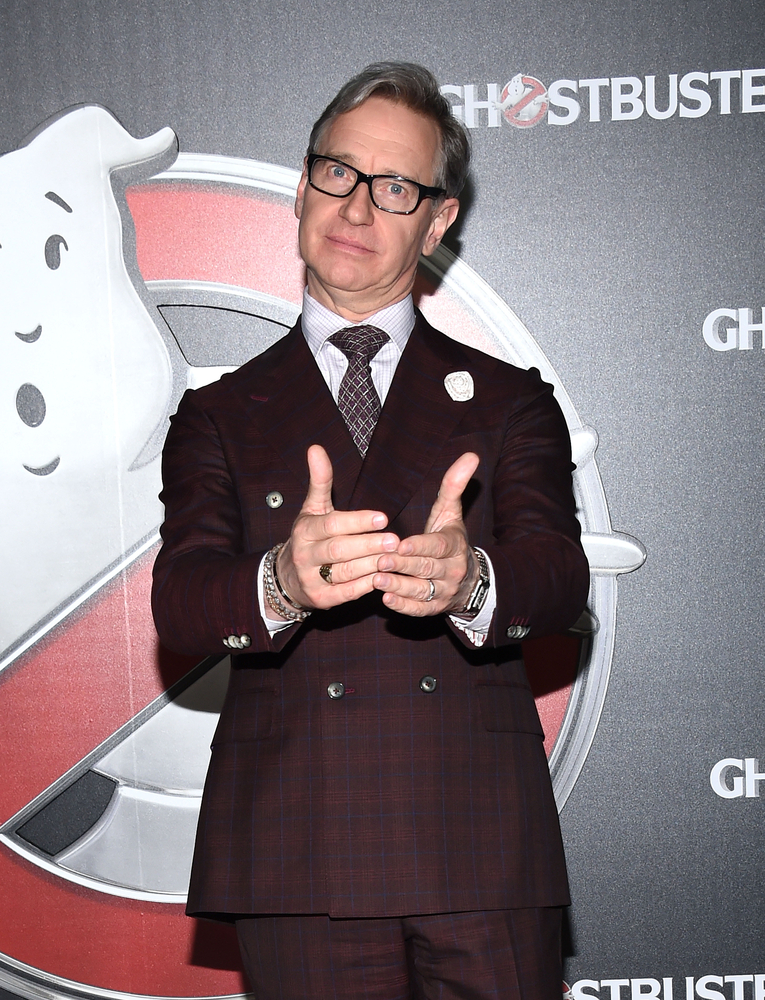 When you think of Paul Feig, you likely think of the films he’s directed and worked on over the last several years. Bridesmaids. The Heat. Spy. Ghostbusters. In those films, female characters have been afforded all kinds of roles–from law enforcement to STEM fields to international espionage. As Ghostbusters actress Kate McKinnon once said, Feig’s films build stories around female protagonists who are trying to “become their best selves” without necessarily worrying about a love interest or a romantic storyline. However, Feig’s decision to take on these projects didn’t stop certain unnamed individuals in Hollywood from attempting to characterize him as a certain type of director.

During a small event at the University of South Carolina last night, Feig recounted a story about being approached shortly after his career began to experience some more forward momentum:

I will tell you this gross thing, which was I’d had so many producers and stuff pull me aside and go like, “So, you don’t want to get pigeonholed into this. You’re going to be, like, this women’s director.” Like, what the f*ck does that mean? Do you pull Scorsese aside and say, “Mmm…you’re working with a lot of men…”

Paul Feig has made no secret of the fact that he doesn’t necessarily want to be Hollywood’s go-to guy for directing female-led comedies–not when there are female directors out there who are equally capable of telling the same stories. He both acknowledges the issue and calls it out on its prevalence, which is encouraging, but it’s also entirely ridiculous to, as Feig says, pigeonhole him into the category of being a “women’s director” when there aren’t other directors out there earning the label of “men’s directors” in spite of directing mostly male-driven films. It’s almost as if (gasp) there’s more inherent value being placed on one type of story over another. Stories are stories are stories–and just because one doesn’t work for you doesn’t mean it isn’t meaningful for someone else.

You might be a fan of Feig’s movies, you might not–but he’s still a director, plain and simple.