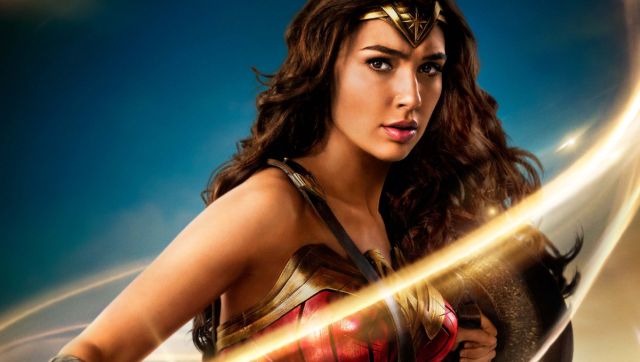 Wonder Woman was, by all accounts, a massive hit, which has had us closely following whether or not its director, Patty Jenkins, would return for the sequel that Warner Bros. is suddenly very eager to get off the ground. As you’d expect, that level of success gives Jenkins a powerful negotiation tool, and she’s now reportedly close to closing a deal to bring us the next installment in the franchise.

Deadline reports that negotiations were in final stages last night, so barring any unforeseen circumstances, we’re going to get our wish of seeing Jenkins’ vision for a sequel. With Jenkins’ negotiations in their final stages, it seems pretty likely that previous rumors about that vision—which she was said to be working on with Geoff Johns while her deal was pending—are true.

That would see Diana coming to the United States in the 1980s for some Cold War action when the sequel debuts on December 12, 2019, which sounds pretty great to us. Either way, we’re also just happy for Jenkins, who absolutely deserves the “historic” payout that Deadline is reporting. While there are no hard details, they’ve learned that the deal she’s about to land is in line with that of any other director who’s hit success of this level, and it’ll leave her as the highest-paid female director around.

From the start, we’ve been critical of the idea of considering Jenkins a “gamble,” compared to how readily male directors are handed blockbusters like this. That’s what makes it so great to see her finally get her due, and we can only hope that it helps pave the way for a change in who’s perceived as a “gamble” in the first place.