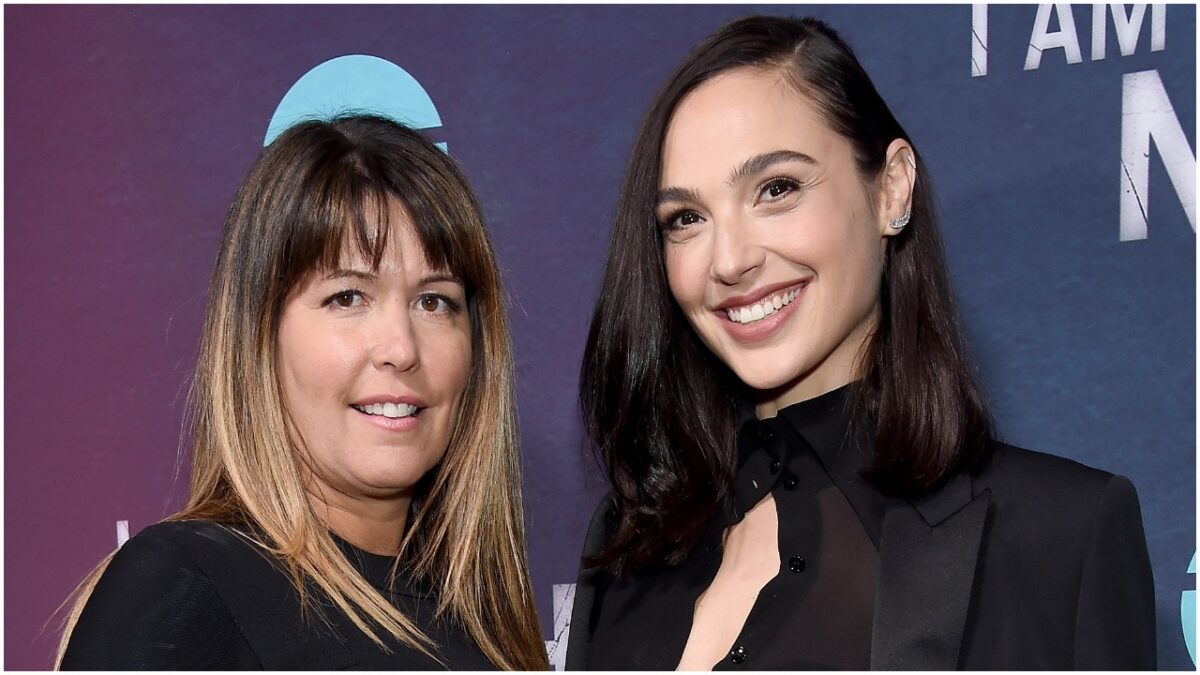 During an interview with writer and comedian Marc Maron on his podcast, Wonder Woman 1984 director Patty Jenkins talked about her struggles with the first film and the vision she had of the Amazon warrior versus the image coming down from Warner Bros. studios.

“There was such mistrust of a different way of doing things and a different point of view. So that was definitely happening, even when I first joined Wonder Woman it was like, ‘Uh, yeah, OK, but let’s do it this other way,'” Jenkins says. Jenkins explains that she wanted a different vision of the character than the dark one the studio wanted. Which apparently included a lot of head-chopping.

Yet therein lies the complicated issue of tackling Wonder Woman—Diana Prince is not just one consistent character. From the multiple origins which give her different daddies, some that make her molded from clay, and a personality that ranges from the well-grounded to the naively bright-eyed, Wonder Woman has meant many things to so many people.

You can pick up a Wonder Woman comic and see a completely different character depending on the run. For me, it has been one of the issues that has made it harder to be a true fan of the Amazon outside of the Justice League animated series. I am Team Claybaby so anytime I see her being the child of Hercules or Zeus it’s a no for me dog.

For Patty Jenkins, there is clearly a desire to see Diana as a warrior of love and beauty. That is a valid interpretation of the character, but as a casual Wonder Woman fan, I know that there are versions of her that are harsh and tough. Versions that people, especially women, connect to.

I was rewatching the 90s era Batman movies and while they are drastically different in tone as you go forward, there are things you can expect from a Batman movie and Bruce Wayne that tell you if this is a good interpretation of the character in live-action. We don’t fully have that with Diana, except within the DECU world and even within that, we have seen her personality and combat style change depending on who is directing her. The woman we see in BvS and Justice League is not the same Diana in 1984 or the original Wonder Woman movie.

As I continue to wonder about the disappointment I felt about 1984, I also know that there are people who connect to this version of Diana. The same way people have connected to Man of Steel‘s version of Clark Kent/Superman when I didn’t. When it comes down to it, what matters most is not which version of Wonder Woman is the best: a warrior or a lover, what matters is creating a film that makes fans of the character feel included. This would require having a movie where multiple women speak and have purpose, besides being jealous of Diana’s shoes.