Will this plot twist be as above average as Steve, though? 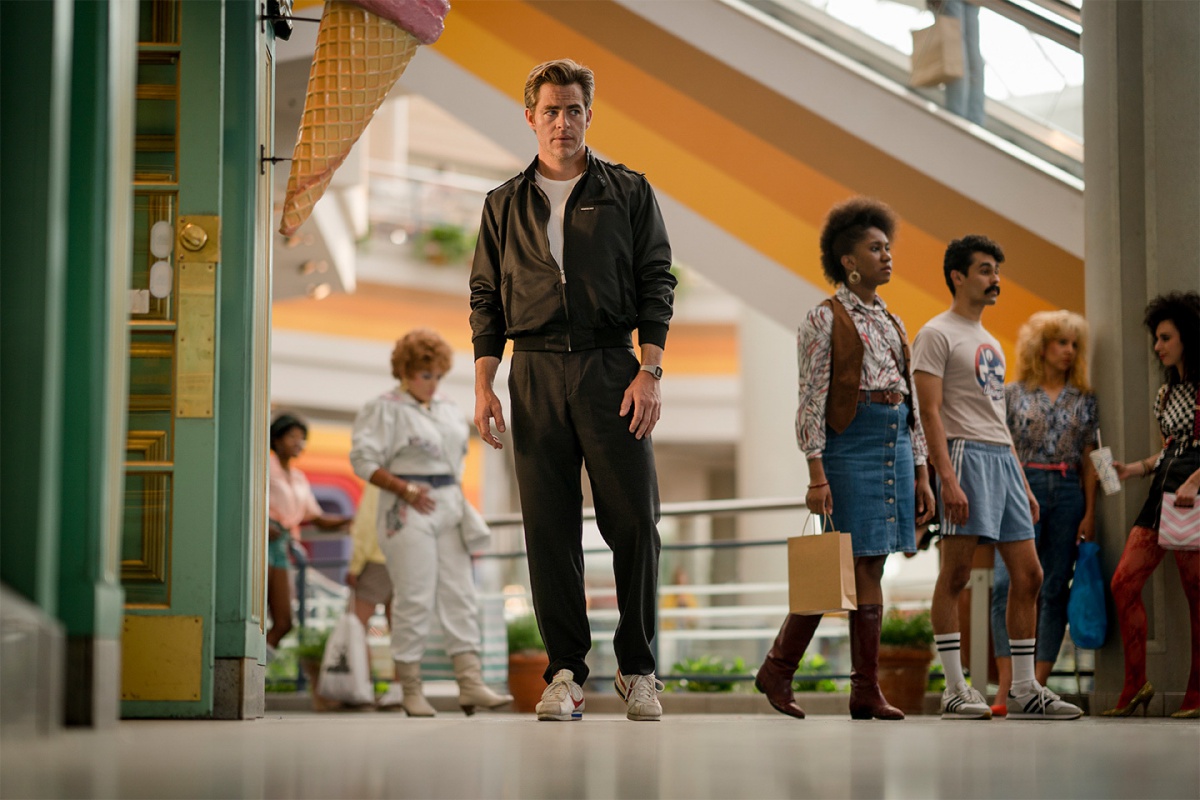 When Steve Trevor (Chris Pine) was announced as part of Wonder Woman 1984, fans were a little shocked. After all, Steve had sacrificed himself dramatically to stop a plane full of poisonous gas from destroying London, and Diana (Gal Gadot) had been mourning him since. After Pine was revealed to return, the internet immediately leapt to theorizing about how and why he was back, and what it would mean for the story.

While some naysayers were convinced it was just because Pine and Gadot’s chemistry, and the character himself, were so well received, director Patty Jenkins (who is cowriting the script for the sequel) was quick to set the record straight. “It’s interesting. I thought of what this next movie should be in the middle of making the first movie, so it wasn’t a solution to ‘Oh God, that worked out, let’s try to jam you in there,'” she said while on Buzzfeed’s AM to DM, as reported by Comic Book. “It’s all incredibly important to the story. It makes perfect sense. That’s all I can tell you.”

We’ve theorized that Steve’s return might be tied to the rise of Cheetah (Kristen Wiig), who was given her powers in the comics by the god Urzkartaga. Urzkartaga needed a vessel in the comics, and he chose one Steve Trevor to fill that role, leading Diana to save her boyfriend from the vengeful being. If Cheetah is involved, and her alter ego is an anthropologist, it might make sense that Urzkartaga is involved somehow, and that he’s responsible for bringing Steve back to life.

I’m personally hoping they do not go the Ares route a second time, as Ares was undoubtably the weakest part of the first Wonder Woman film. Lord might be an interesting twist, and if Jenkins already knew what villains she wanted to bring in, that could explain how she knew how Steve would fit.

Jenkins saying she always knew she wanted to bring Steve back is a bit of an odd statement with regards to the continuity of the other films. Diana is still grieving Steve’s loss in Batman v Superman and Justice League, and makes no mention of Steve making a brief foray back to the land of the living. She has also been off the grid for 100 years, which doesn’t make sense if she’s off stopping Cheetah around the ’80s.

What does it all mean? Is it just a lack of communication between directors, or is there something else at play here? We just won’t know until the release.

Wonder Woman 1984 has been pushed back to the summer of 2020, which means we have a year and a half of speculation left. At least we can probably rule out Chris Pine playing Steve’s grandson, right?