The Future of Wonder Woman 3 Is Uncertain, but That’s Not a Bad Thing 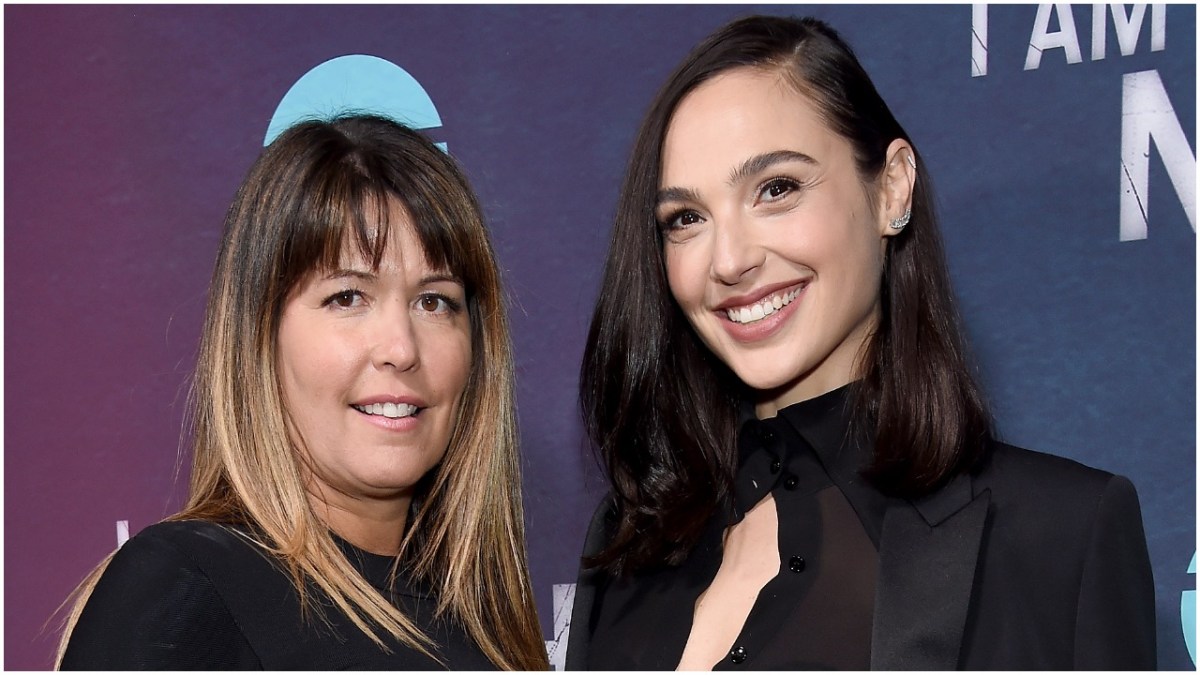 I trust Patty Jenkins with Wonder Woman more than anything in this world, mainly because our views on Diana Prince align more often than not. She understands what makes Diana tick and knows how to bring that to life onscreen, and nothing shows that understanding better than Wonder Woman 1984. The film does instantly have me yearning for a third installment in the Wonder Woman franchise, but it seems as if Patty Jenkins and company have some reworking to do before we can ever expect to see a third film.

Talking with Josh Horowitz for the Happy Sad Confused podcast, Jenkins opened up about the road to Wonder Woman 1984, the new release schedules for movies and the fears that brings, as well as her hopes for the future of Wonder Woman and why we shouldn’t hold our breaths right this second for Wonder Woman 3.

As of right now, Wonder Woman 3 is on pause. That doesn’t mean it’s not happening or there aren’t any plans; there’s just a lot going on and, as Patty Jenkins is working on a Rogue Squadron movie for Lucasfilm, she has her hands full right this very second. Still, there is a future for Diana Prince—it just might not be the one that Patty Jenkins originally had planned.

But what is important, to me, is that Jenkins gave us a look into how she approaches these movies whether she realizes it or not. Wonder Woman 1984 has very clear ties to the world we live in. Maxwell Lord is a 1980s businessman who is more about the lie than doing any actual business—so, you know, like the president.

It felt like a letter to those who wanted to be hopeful about our world. Wonder Woman 1984 tried to tackle all our feelings about the world at large and how we’re confronting them, and when the topic of the podcast conversation shifted to Wonder Woman 3, Jenkins explained why she doesn’t know what’s going to happen with it.

“It’s interesting, I can actually came up with a story, andGeoff Johns and I beat out an entire story for ‘Wonder Woman 3’ that we were super fired up about, but I’ve never felt this way before as much as I do now. I sort of—, I don’t think I’m doing it next and so I have to sort of wait and see where we are in the world, you know? What I wanted to talk about in [‘WW84’] was very prescient to what I was feeling and what you were sort of feeling was coming. So now I’m not sure. So much has changed in the world.”

Apparently, she and Geoff Johns already have a story mapped out, but that was when the world was different.

What really struck me was what Patty Jenkins said about Diana: “I still love the story. I’m sure parts of it, would come over to it, but… I’m trying to say [to myself], ‘Don’t decide. Don’t fall in love with anything. What would Wonder Woman do now? Like, what are you craving Wonder Woman to do now, in this world?’”

It isn’t about just crafting a beautiful Wonder Woman story. That’s only part of it. These movies resonate because they follow the world around us and gives us a hero we love at the same time. Wonder Woman came out when many of us (primarily female fans) had been asking to see a female-led superhero movie. She was the first. She took to the screen and reminded us why we love Diana in the first place.

Then came Wonder Woman 1984 which, despite being set in the ’80s, is a perfect reflection of the world we’re still living in and those in charge of it. So, it makes sense that she doesn’t know what Wonder Woman 3 will bring yet and that they have to approach it after looking at the world when the time comes.

There’s a quote from Jenkins that brought tears to my eyes because it, in my mind, encompasses everything that Wonder Woman stands for. Right now, there’s a need for Diana Prince, not in the “WE NEED A BLOCKBUSTER AND WE NEED IT NOW” way, but in the way that Diana stands for love and understanding and standing up for what’s right. And Wonder Woman 1984 does a phenomenal job of that. She said,

“I’m feeling very worried, very worried [about the future of theaters and cinemagoing.] I never thought I would be someone who would embrace [the ‘Wonder Woman 1984’] release plan, but I do. I embrace our release plan. It felt like the right moment. I felt the desire to share something positive with the world overrode money.”

I know that I shouldn’t fully put my support behind creatives because I have been burned in the past, but Patty Jenkins hasn’t steered me in the wrong direction yet. She understands why we, as fans, love Diana and when we need her most, and I hope that it does lead into the third film. Until then, I’m grateful that I have these two incredible looks into a character that means the world to me, and I do have Patty Jenkins to thank for that.