Patton Oswalt to Guest Star on SHIELD, Compares Show to The Wire 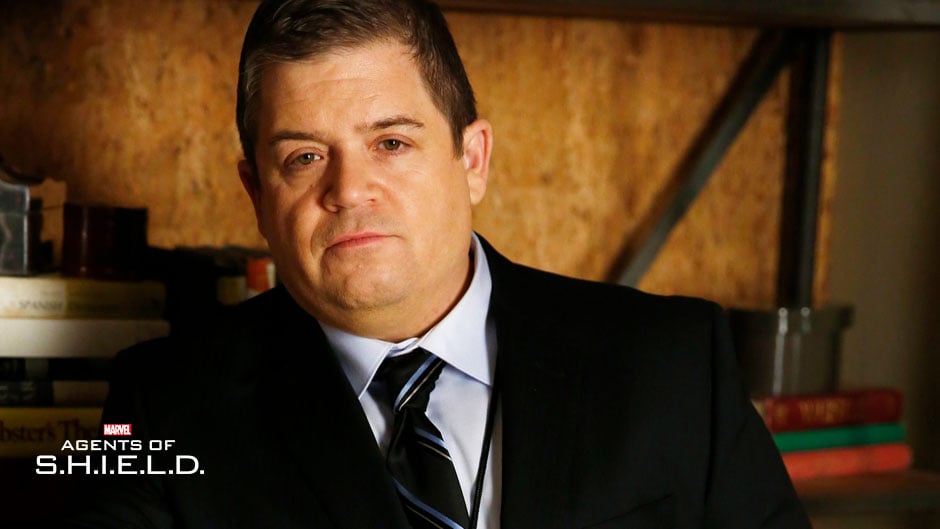 Okay, so he’s not comparing them in quality but in content, but still… The Wire?

Marvel announced today that comedian and geek celebrity Patton Oswalt will be appearing in one episode of Agents of SHIELD as Eric Koenig, a Nazi soldier who defected to join Nick Fury’s Howling Commandos and later became an agent of SHIELD. I think it’s a safe bet, however, that for the show, Koenig’s backstory will not extend all the way back to World War II.

Oswalt couldn’t be more excited, or at least that’s the sense I get from his interview with Marvel.com.

I got a call from my agent saying they want you on Marvel’s Agents of S.H.I.E.L.D., and I said ‘hell, yes. I’m lucky that I’m visible enough that they wanted to bring me in to play this character. I’d worked with Joss before on ‘Dollhouse,’ and I guess I wasn’t too annoying and they decided to put me on another one of his shows.

The comedian said that he’s really digging the “wheels-within-wheels” spy stories the show has started to unfold. His appreciation for the show content is what lead him to name drop The Wire, one of the best regarded television shows of the past decade.

[The main characters are] a scrappy bunch of agents who are sort of working on the lower tier levels of the Marvel Universe and trying to stop threats before they even get to the Avengers-level threats. It’s almost like when you watch ‘The Wire,’ and the guys like Pryzbylewski are just chasing the paper trail but that’s kind of the whole case. That’s where they can bring these guys down, is they’re doing the kind of brutal grunt work. There are these people doing the day to day that keeps the world from spinning into chaos.

I appreciate the comparison he’s going for here, and I think it’s definitely a correct one, but man, do I ever want to watch the Wire now. Also if Pryzbylewski is a SHIELD Agent, then Lester Freamon is definitely Nick Fury, Daniels is Captain America, and McNolte is totally Tony Stark.