Praise The Nun, We’re Getting More of Ed and Lorraine Warren in Annabelle 3 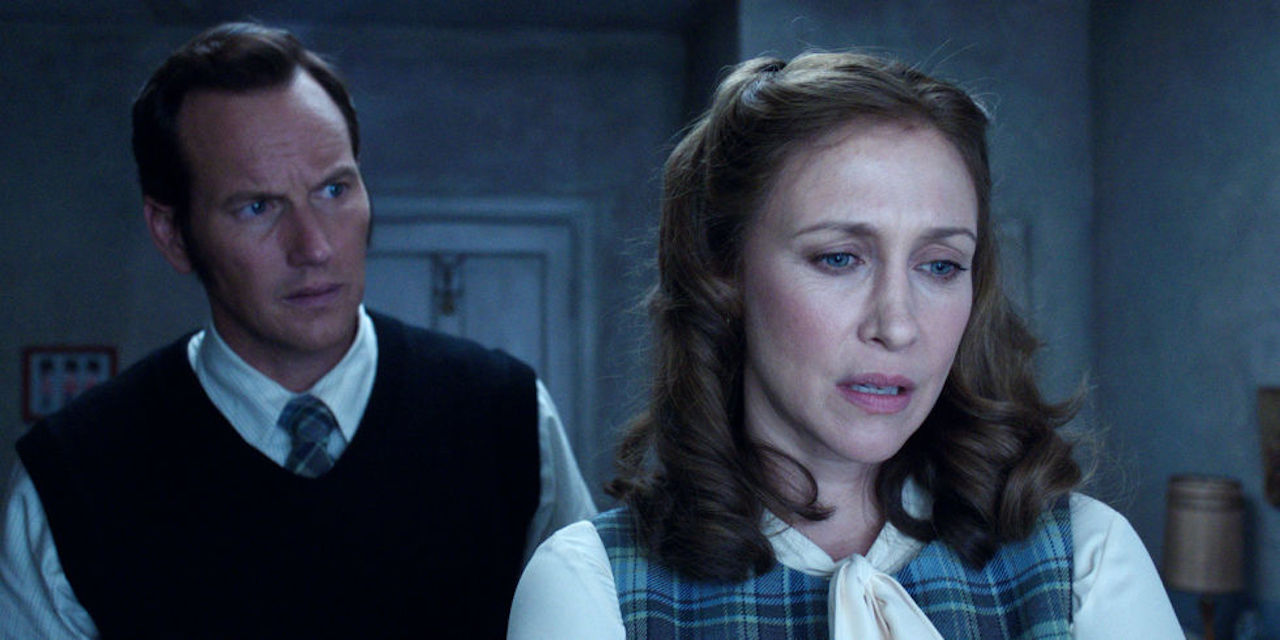 I will absolutely die on the hill that Ed and Lorraine Warren (played by Patrick Wilson and Vera Farmiga) in The Conjuring franchise are one of the best depictions of healthy marriage in modern cinema. They love and support each other through each demonic encounter. Ed never condescends to Lorraine and he respects her and her psychic abilities. There’s no drama over one of them flirting with someone they’re studying; the drama comes from the external supernatural forces rather than internal marital strife, which is refreshing to see.

Thankfully, Blumhouse, the studio behind the Conjuring universe, has decided that the Warrens deserve to be the stars of the shared universe, rather than letting the spooky stuff take the spotlight, and the couple will return for Annabelle 3. Giving the franchise a human heart is actually a smart decision, and the Warrens are the best option for that. From the film’s plot release, it’s looking like Blumhouse might have found a great way to sustain the idea of a shared universe going forward.

I have always been somewhat vocal of my frustration with the concept of a shared Conjuring universe. While The Conjuring and The Conjuring 2 are two of my favorite recent horror films–mostly because of the Warrens–the idea of turning every ghostie and ghoul who haunts them into their own mini-franchise like the Monster Avengers never sat particularly well with me. The world has plenty of cinematic universes, and as the Dark Universe proved, it doesn’t always work.

However, by re-centering the narrative back on the Warrens, the franchise gets a human element outside instead of making it all inter-connect via the scares. Annabelle and the Nun are formidable foes, but I can’t really invest in a franchise that expects me to have an emotional connection to the monsters alone. Ed and Lorraine are really beloved by fans of the franchise, and critics have responded positively to their roles as well. It makes sense to re-introduce them.

They won’t be playing the lead roles in Annabelle 3, but rather supporting roles. The lead of the film will be Judy, the Warren’s ten-year-old daughter, who has appeared in previous Conjuring films and will be played here by McKenna Grace, who’s currently dazzling audiences in The Haunting of Hill House. Judy, along with her cousin and her cousin’s friend, will do battle with Annabelle and possibly some other creepy items from the Warren’s Artifact Room.

This gives so much potential to the future of the franchise. Judy, at varying ages, can continue the legacy of her parents by doing battle with evil, and if the intrepid babysitter survives, they can also headline a future Conjuring film as a character the audience is emotionally invested it.

Most horror franchises can survive on the premise of a monster who kills a bunch of teenagers, repeatedly following the same formula. But to carry on a cinematic universe, you need a narrative or a thread to connect the narratives. A bunch of secondary antagonists from the main Conjuring films can’t carry a full universe. The Warren family can. They’ll give audiences an emotional in to the stories, especially since there can only be a finite number of Annabelle and Nun films; they don’t have the longevity of Jason or Freddie. Re-centering the story on the heart of what made the series great is a smart idea on Blumhouse’s part, and shows they’re actively thinking about how to make this the best cinematic universe it can be.