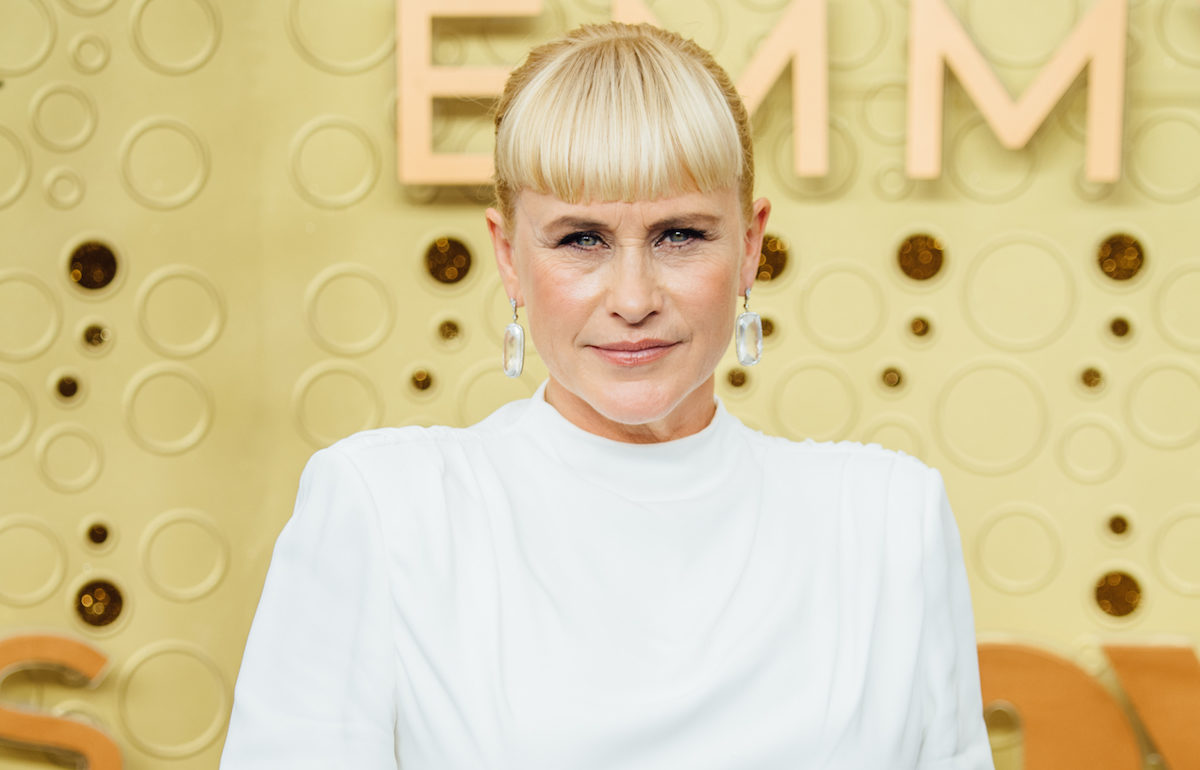 There were a number of powerful acceptance speeches at last night’s Emmy Awards.  Michelle Williams gave a beautiful mini TED Talk on the importance of equal pay; Billy Porter talked self-love in the face of bigotry; Jharrel Jerome paid tribute to the exonerated Central Park Five, who were in attendance there at the ceremony.

During her acceptance speech for Outstanding Supporting Actress in a Limited Series or Movie, Patricia Arquette chose to honor her late sister, Alexis, a transgender actress and advocate who passed away from cardiac arrest related to HIV in 2016. She used her time to speak about her sister as well as the larger issue of trans rights and how shameful it is that trans people still don’t have equal rights and have to face persecution and discrimination every day.

“I just have to say I’m grateful to be working. I’m grateful at 50 to be getting the best parts of my life and that’s great,” Arquette said. “But in my heart, I’m so sad I lost my sister Alexis and that trans people are still being persecuted.”

“I’m in mourning, Alexis, and I will be the rest of my life for you until we change the world, until trans people are not persecuted,” she said, adding, “And give them jobs. They’re human beings, let’s give them jobs, let’s get rid of this bias that we have everywhere.”

According to the Human Rights Campaign, at least one in five transgender people have experienced employment discrimination, “including being fired, denied a promotion or harassed.” The Supreme Court is gearing up to hear a case about transgender discrimination that could make it legal for an employer to fire an employee for choosing to transition under the guise of enforcing dress codes. The Trump administration is already filing briefs supporting those employers’ “right” to discriminate.

This is an issue that needs eyes on it, and we’re grateful that Arquette used her platform at the Emmys to make that happen. (via BuzzFeed News)

Patricia Arquette is up here paying tribute to her sister Alexis Arquette, an actress and trans woman who died in 2016, and demanding jobs for trans folks. I love her so much.#Emmys