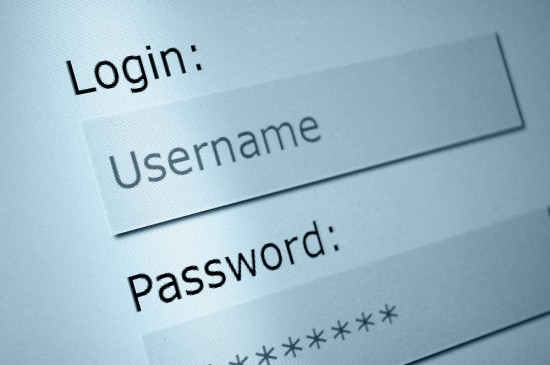 With digital information becoming the norm, passwords are more important than they’ve ever been. Considering that “the kids” typically pick up tech better and faster than old fogies, you might think that teens and younger people in general would understand the importance of and be better at making secure passwords. Well, you’d be wrong. According to a new study of almost 70 million Yahoo! users, users over 55 are way more likely to have a secure password than users under 25.

It’s not by a small margin either, as far as the comparative strengths go. The passwords those over 55 tend to use are generally twice as strong as those from their younger counterparts. That doesn’t necessarily mean the better passwords are longer or anything, though, it probably means they’re just more randomized (read: not “123456”).

This study is particularly notable because it examined active passwords legitimately obtained. Joseph Bonneau, the University of Cambridge computer scientist who conducted the study, was able to examine the passwords without jeopardizing anyone’s security because the passwords were all hashed, and researching in-use passwords gave the study a new angle on the subject. Aside from the age split, Bonneau found correlations between nationality and password strength as well; Germans and Koreans had the strongest passwords, whereas those hailing from Indonesia had the weakest.

Of course, one of the reasons for this is that older users are probably more likely to have a larger number of valuable things to protect, like access to bank accounts or credit cards. These accounts tend to require special characters, numbers or camel-case as well. Your average 15-year-old probably has little more than social networking accounts at stake, and although that information can be valuable, it’s not money.

Whatever your age, it’s probably a good time to give some thought to the strength of your passwords. Chances are, if you ever give it any thought, you’ve got decently secure passwords, but you can never be too careful. If you need some guidance, here’s a handy infographic that can get you started. Sure, using complex passwords can be a pain, but it’s less of a pain than having your identity stolen, right?