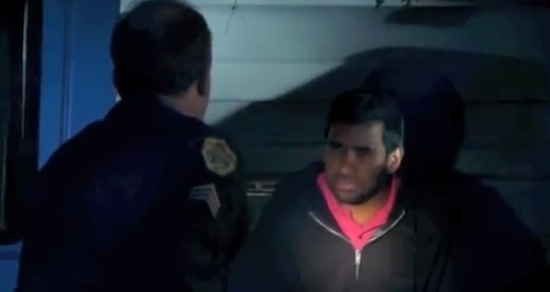 If you needed further supporting evidence for the theory that anything happening is measurably creepier when Lux Aeterna from Requiem for a Dream is playing over it, look no further than this trailer which reimagines the first four seasons of Parks and Recreation as the trailer for a thrilling whodunnit, and does so…way more effectively than we would have imagined, actually. You can watch the whole shebang right after the jump, and it’s very much worth your time. Relax, you’ve got all morning to fill that spreadsheet out.

On our end, we can see only one problem with this existing, and that’s the lasting issue of not knowing who the murderer was. We will no doubt be up all night, poring over this trailer and wracking our brains for the one clue we’ve missed…the one clue that holds everything together and reveals WHO KILLED LIL’ SEBASTIAN?! We really need closure on the story of that little horse that strolled into our hearts if we’re going to be able to move on with our lives in any meaningful way.