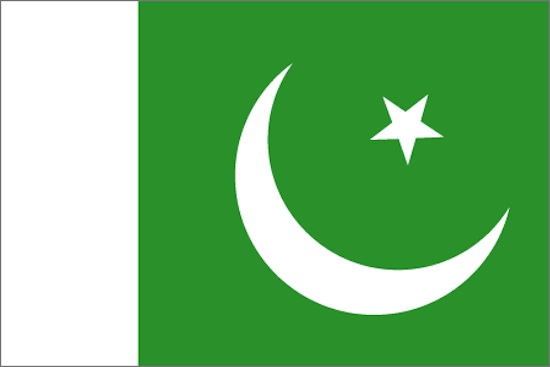 The government of Pakistan and mobile phone carriers in the country have cut cellular service in major cities like Quetta and Karachi in the wake of a string of terrorist bombings that have shaken the country. It’ the second time this month the government has attempted to disrupt communications between terrorists by taking the rather drastic step of eliminating cell phone coverage to wide swathes of the nation’s urban centers.

This weekend marks an important celebration on the Shi’ite holy calendar that is commemorated by processions of the faithful marching through the streets. More than 12 people have already died in bombings up processions so far this week, and the government  is hoping that cutting communications between militants responsible for the bombings can help to stem the violence.

It’s uncertain how effective the tactic will prove this weekend, as this marks the second time Pakistan has eliminated all cell phone coverage in an area to try and impair the ability of terrorists to communicate with one another or set of explosive devices using triggers employing cellular signals. The first attempt met with limited success, but it’s not the only tactic the government is employing by any means — as many as 5,000 troops will be patrolling the streets as well, looking to keep the peace.