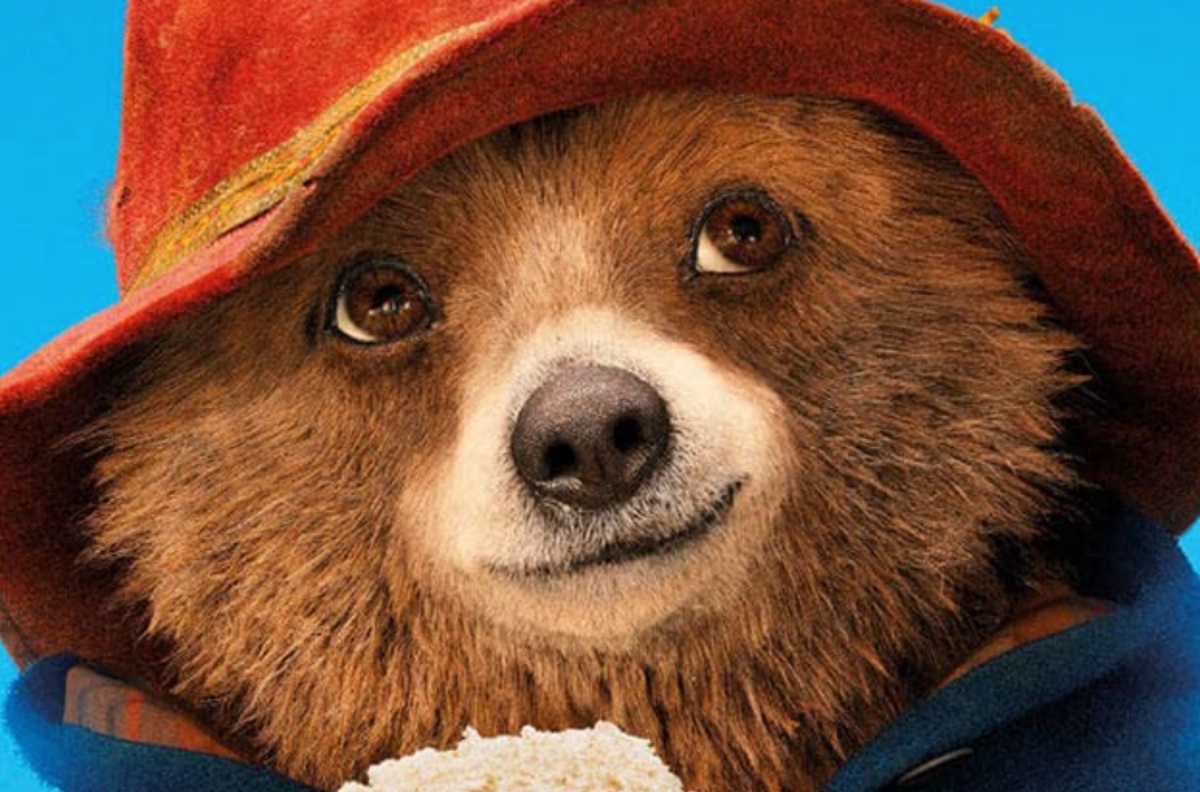 There is a new king of cinema, and it is Paddington 2.

For years, Citizen Kane has been held up for its perfect 100 percent rating and as just an important piece of classic Hollywood cinema. However, as The Hollywood Reporter explained, an 80-year-old negative review was unearthed on Tuesday, which dropped its perfect Rotten Tomatoes score down to 99%, and that left its crown up for the taking and picked up by the sticky paws of Paddington 2.

According to Yahoo, the single negative review came from a critic at the Chicago Tribune who wrote under the pseudonym used by the newspaper at the time, Mae Tinée. Clever. Two snaps.

“You’ve heard a lot about this picture and I see by the ads that some experts think it ‘the greatest movie ever made.’ I don’t,” Tinée wrote.

“It’s interesting. It’s different. In fact, it’s bizarre enough to become a museum piece,” Tinée continued. “But its sacrifice of simplicity to eccentricity robs it of distinction and general entertainment value.”

Of course, there are other films besides Paddington 2 that have also have 100% scores, so why is it this particular film getting the crown? Well, it’s apparently a numbers game. Paddington 2 has a lot more reviews than the other films that would make up that 100% Rotten Tomatoes Score, which means that it technically is the best-reviewed out of the bunch.

Paul King, who wrote and directed both Paddington films, told The Hollywood Reporter: “It’s extremely lovely to be on any list which includes Citizen Kane, but it is obviously quite an eccentric list that goes from Citizen Kane to Paddington 2, so I’ll try not to take it too seriously. I won’t let it go too much to my head and immediately build my Xanadu. But I have been cooking up a model just in case.”

Very humble for a CGI feature that is roughly now, in terms of ratings, the greatest film in the history of cinema.

Moral of the story: haters never die. Even after eighty years and an entire reputation of being excellent, the snark of an unimpressed reviewer can still make an impact from beyond the grave.

Take that with you, Letterbox reviewers. One day, you too can change the narrative around your favorite unpopular film.

(via The Hollywood Reporter, image: StudioCanal)