Persona 5 Strikers Is Getting a Western Release February 2021!

Those desires you stole? We're taking them all back! 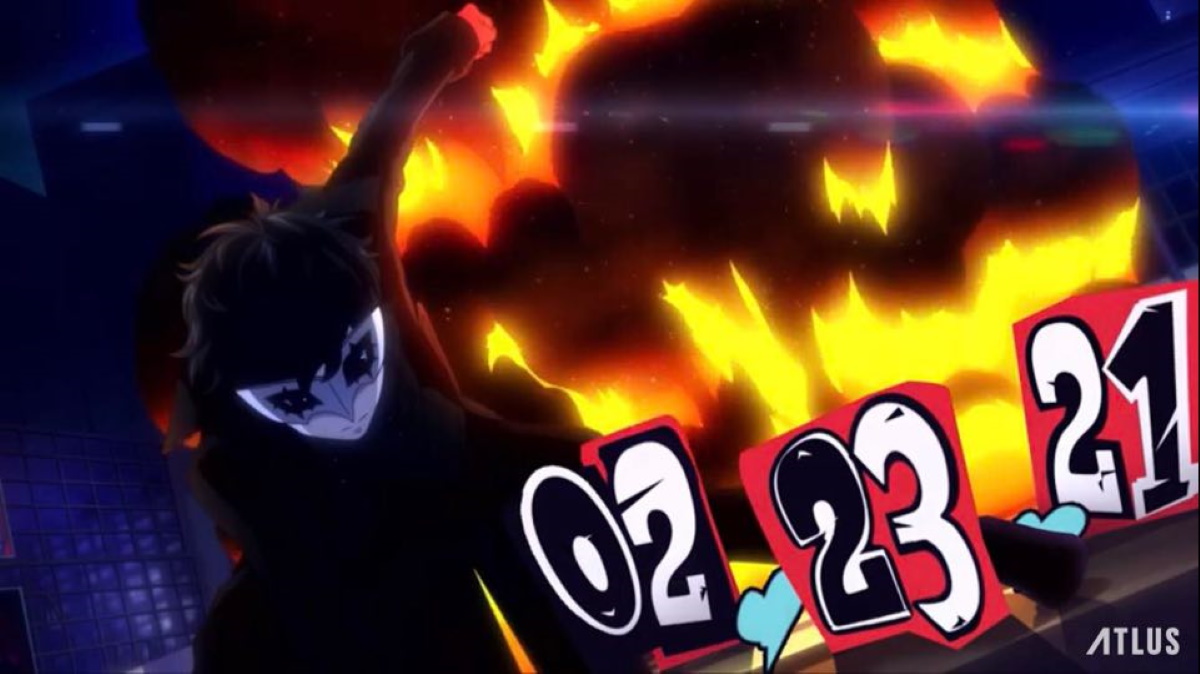 Since no group of teenagers in a JRPG franchise can catch a break, even during summer vacation, the Phantom Thieves are striking back! This time, in North America! Not literally, no, I mean that the game is being released here next year. It’s been out in Japan since February this year.

While this news was technically leaked a couple of days ago, and Atlus did mention a Western release months ago, it’s nice to have an official release date: February 23, 2021.

Six months after the events of Persona 5, the symbolic heart stealers find themselves caught up in a new incident that threatens to devastate Japan, though the gameplay style differs from their last adventure.

We’re not dancing this time.

What, did you think I forgot about the rhythm game?

Persona 5 Strikers is an action-packed marriage between Koei Tecmo (known for their Dynasty Warriors series) and Atlus. This isn’t the first time Koei Tecmo has teamed up with other franchises; we’ve seen them deliver a new take on the likes of Zelda (the Hyrule Warriors series), for example. This also isn’t the first time that Atlus has done something different with Persona. I’ve already mentioned the rhythm game, but back in the Persona 4 days, we got one of my favorite fighting game series: Persona 4 Arena.

I not so secretly want Persona 5 to get that kind of treatment, but until then, I’ll happily hack and slash my way through the streets of Japan.

What’s interesting about these Persona offshoots is that they always try to tie them in with the main game. In Persona 5 Strikers, the original cast is reunited, giving us a chance to see what’s been going on with our thieving faves after they came together to save Christmas (the final battle took place on Christmas Eve). This means that the entire Phantom Thieves crew will be playable, and from the trailer, it sounds like the original voice actors are back, too. According to IGN, the kids will be visiting 6 different cities in Japan and traversing through new Metaverse dungeons. Their writeup also included a list of preorder bonuses and special editions. If you preorder from GameStop, you’ll receive a Joker pin, and if you preorder from Best Buy, you receive a Switch steelbook case.

I should point out that it appears that the game is following the plot threads from Persona 5 and not Persona 5 Royal, which added new content and characters.

Persona 5 Strikers will be released on the PS4, Nintendo Switch, and PC via Steam.