In Case You Were Thinking About Underestimating the Damage In Puerto Rico and the USVI, Oxfam America Says Don’t. 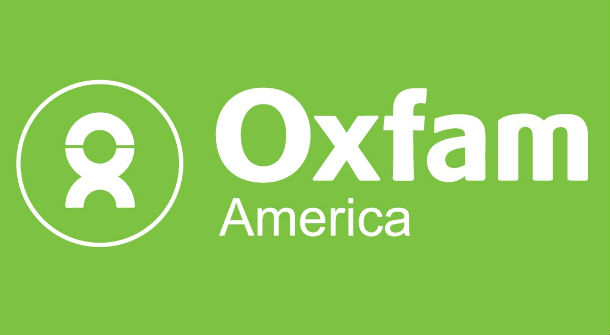 We’ve been talking a lot about Puerto Rico (and we should also be sure to remember the U.S. Virgin Islands, as their damage was no less severe and is no less important) in the aftermath of Hurricane Maria lately, and it might be tempting as time goes by to let this, like so many other stories, bleed into the white noise of the news, and assume that it’ll all be taken care of. Well, Oxfam America is reminding us that it won’t be “taken care of” for a long, long time.

Oxfam is a global anti-poverty organization that specializes in the needs of developing countries. It usually doesn’t step in to help so-called “first world” countries because, well, they usually don’t need help. And yet Oxfam sees how the United States is handling Puerto Rico as so inadequate that they feel the need to step in with a special effort.

Oxfam America president Abby Maxman said in a statement today “Oxfam has monitored the response in Puerto Rico closely, and we are outraged at the slow and inadequate response the US government has mounted in Puerto Rico. Clean water, food, fuel, electricity, and health care are in desperately short supply and quickly dwindling, and we’re hearing excuses and criticism from the administration instead of a cohesive and compassionate response.”

Indeed, when the Defense Department sent Lt. Gen. Jeffrey S. Buchanan to head up relief efforts (and took way too much time in doing so) he, as reported by The Slot, said that the damage was “the worst I’ve ever seen,” and looked like “an atomic bomb went off.” And yet, Trump goes on and on about how Puerto Ricans want handouts, and will unfortunately still have to pay back their debt (that horrible U.S. economic policy caused in the first place).

Now, in an interview with The Slot, Scott Paul, Oxfam America’s senior humanitarian policy advisor described how their response would begin:

For a successful disaster response, Paul noted, “there are two basic elements: you need technical expertise and you need political leadership.” The latter, he said, just wasn’t there. The organization launched their first assessment mission this week, and plans to focus relief efforts on the most vulnerable people affected, which “typically tends to be women and children.” For now, their operations are solely focused on Puerto Rico.

Here’s hoping that once they get going on Puerto Rico, they extend their intervention to the USVI. There’s no reason why they should have to suffer at the hands of our inept government either.

Meanwhile, if you’d like to help, you can start by checking out these efforts (including a really cool Lost auction), or you can give to Oxfam America’s Puerto Rico response over at their website.