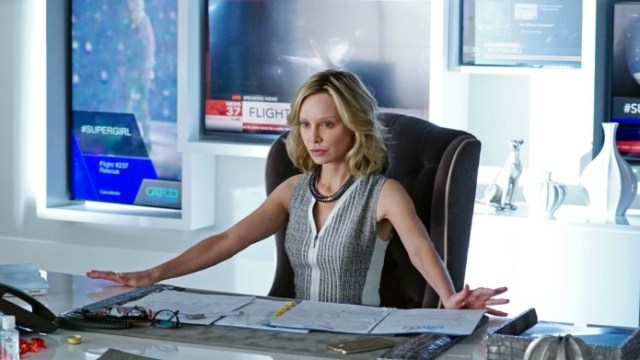 Sometimes, CEOs get overpaid. Shocking, I know—but true! It’s a tricky problem to prevent, but apparently one way to curb excessive paychecks and unexplained bonuses is to have a gender-diverse compensation committee, or so the findings of a recent study of almost 2000 US companies seem to indicate.

There are a few theories as to why this might happen; some of the researchers speculated that female board members might ask “tougher questions” due to feeling more secure in their positions. This theory assumes that since women tend to be a minority on these boards, they’re also considered more valuable.

That isn’t a theory I would have suggested—if anything, I think the social dynamics of that situation might play out in quite a different way. Perhaps male executives would find themselves having trouble justifying their salary requests given the wage gap, for example, which is something that they wouldn’t need to think about if they’re addressing an all-male board.

Stephen Mayne, a shareholder activist from Australia, had some thoughts on the findings:

The bottom line is men are greedier than women. They are more aggressive and they are more used to large pay packets. The fastest way to destroy money in a public company is from overpriced takeovers. Men are very happy to write a big cheque to vanquish some competitor or expand their empire, and women are more constrained than that.

They are not dominated by ego and it’s not about winning at all costs, so that culture would also come into a remuneration situation. Women are more respectful of shareholders’ money and don’t want to waste it on overpaid men.

Mayne’s thoughts on the way that men and women might be socialized to behave in a board room situation make a little more sense to me than the theory presented by the researchers. Regardless of the reasoning or the social dynamics, though, it does seem like gender diversity on executive boards can’t hurt.

(via Phys.org, image via She Knows)