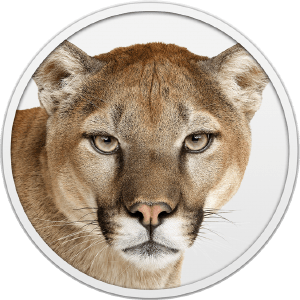 Apple‘s OS X Mountain Lion will be dropping support for some of its older models, and even for its older 64-bit models. No comment so far on why it’s doing this, but head on below to see which Mac models won’t play kindly with Mountain Lion to make sure yours isn’t one of them.

Here’s a list of machines supported by Mountain Lion, seen on its update page:

And here are the 64-bit models that will not be supported:

Apple has yet to comment on why it is leaving these models behind, but Ars Technica speculates it has something to do with an updated graphics architecture: “Our own Andrew Cunningham suspects the issue is more specifically related to graphics drivers, since the GPUs not supported under Mountain Lion have drivers that were written before 64-bit support was common.”

So if you really need to move to OS X Mountain Lion, I suppose all you can do is get a newer Mac. Like everyone does anyway.