OnLive Owed Local Bakery $2,000, Probably Explains Why They Ran Out of Cash 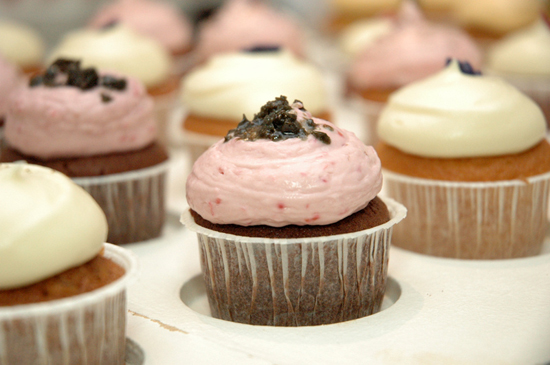 Cloud-based video game streaming company OnLive has had a rough year. The company underwent an insolvency process in August, laying off all their staff, only to come back with the same name under new leadership. This maneuver left OnLive’s creditors in a pickle. Some of the bigger lenders are certainly going to get their due, but the smaller folks might not ever see that money. For example, the $2,000 the company owed to Prolific Oven Bakery may never be paid in full. The Credit For Cupcakes initiative apparently didn’t turn out so well.

The best part of this nonsense is this paragraph from the San Jose Mercury News, which sits just a few paragraphs before the mention of the bakery’s debt:

In a statement, the new OnLive said its predecessor’s basic problem was not its business model but that it simply hadn’t raised enough cash for its business to take off.

It’s not that OnLive’s previous business model was the problem. Of course not. They just didn’t have the correct amount of cash required to promote growth and all that. That’s why they were ordering two grand worth of baked goods a month. It’s not like their priorities were out of sync or anything.

In all fairness, the new company — with the same name — might not follow the same path. If you’re metaphorically tightening the belt on finances, baked goods are one of the first things likely to go. It does, however, come off as somewhat obnoxious that they could blame lack of money for their original failure when they were obviously involved in some foolish spending decisions.

Feel free to send money their way, though. Their conference room might need donuts.