Rejoice, For You Can Play Every Classic Arcade Game You’ve Ever Loved For Free Right Now 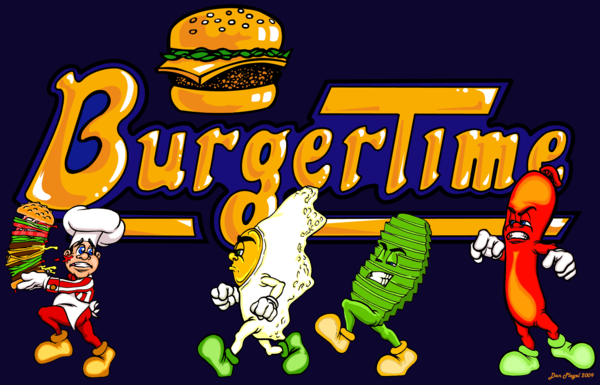 What if I told you, right now, you can play nearly a thousand classic arcade games with just your web browser for zero dollars? You might say, “Back in my day, you had to go down to the pizza joint with a bag full of quarters if you wanted to play Joust!” but why are you here to be such a buzz-kill, man?

Thanks to Jason Scott and the team at JavaScript Mess, after “[m]onths of testing, refinement, improvements and efforts,” they’ve brought us The Internet Arcade. Scott has ported about 900 games into the archive, including Frogger, Pac Man, Qbert, and more.

To get playing, all you need is your web browser. Pick a game of your choice, and be aware that they all use standard MAME (arcade emulator) conventions: “5” and “6” are how you deposit coins for player one and two, “1” and “2” are your player one and two start buttons, and your controls are typically arrow keys and the space bar. So if you wanted to get into a game of Burger Time, you’d open it up, hit 5, hit 1, and then you’re good to go.

“[H]ow hard would it be to build arcade games, anyway?” Scott asked on his blog. “It turned out to be easy. Very, very easy.” Based on that, he might also be a super-villain, but we’re okay with it if he keeps using his powers for arcade purposes only.

In addition to wanting to bring people to arcade games they love (and maybe even ones they’ve never played before), Scott also hopes that people might be able to use the games in “research, writing, and remixing.” I was going to make a joke about writing about these games ethically, but I just can’t bring myself to do it.

Full disclosure: my partner has a table-top arcade cabinet in our living room with fifty classic games on it, and I’m horrible at 90% of them. Except Burger Time. I kill at Burger Time.