I mean, I guess this is one way to spend your time. 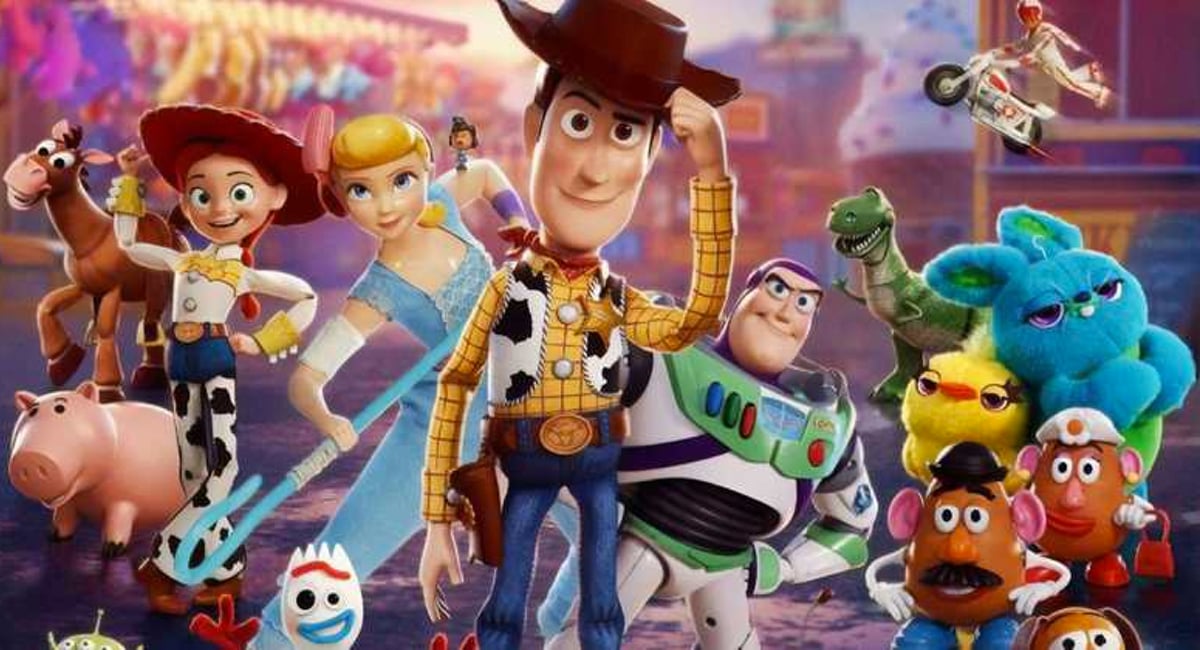 There’s a moment in Toy Story 4 that you might have missed where a child is greeted by his two mothers after a day at kindergarten. It’s a barely there moment, though it’s presented without fanfare as just an average moment in the story. Naturally, the very existence of a queer couple in an animated film has enraged some conservative viewers who find the scene to be “dangerous.”

The group One Million Moms, fond of their boycotts, has announced that they’re boycotting the Disney hit, releasing a statement that reads (via UpRoxx):

At the start of the movie, when Woody’s new owner Bonnie goes for her first day of kindergarten, in the background there is a quick scene where one child is dropped off by two moms. Later, the moms return to pick up their child who gives them a hug. The scene is subtle in order to to desensitize children. But it is obvious that the child has two mothers, and they are parenting together. Toy Story 4 is the last place parents would expect their children to be confronted with content regarding sexual orientation. Issues of this nature are being introduced too early and too soon. It is extremely common yet unnecessary.

I really doubt children are picking up what’s going on in the background of the scene. The moms are not the centerpiece of the sequence, and outside of that scene are not seen again in the film. The kids will be too busy laughing at the antics of Woody, Buzz, and Forky to really focus on the background social commentary, which isn’t even commentary.

This is a moment where two moms are dropping off their son, and picking him up from school later on. There is no moralizing. The film doesn’t come to a halt to point and stare at these characters and pat themselves on the back for being progressive. It’s presented as being a simple fact of life. Some kids have two parents of the same gender. It’s a fact of life, and if Pixar wants to represent life (or, rather, life with talking toys) then they can include parents of the same gender in their films.

The boycott isn’t a big deal. The film has already grossed a tidy sum and will probably win the Oscar for Best Animated Feature, assuming Frozen 2 doesn’t take the prize. It won’t really impact the film’s box office weeks after release. But it’s still somewhat annoying to see that even the smallest hint of inclusion merits a boycott because apparently, the inclusion of LGBT+ characters is automatically too adult.

Moments like that matter, though. They make people feel seen, and less alone. There are bound to be plenty of kids who have two parents of the same gender who will see the film and, if they notice the moms, think “oh, that’s like my family!” And that matters more than any silly boycott ever could. Representation matters, especially to younger kids. It’s time to prioritize inclusion and tolerance above worries of upsetting groups that really won’t matter in the scheme of things.