Twitter Asking the Real Questions: Which Avengers Actor’s Music Career Would You Erase? 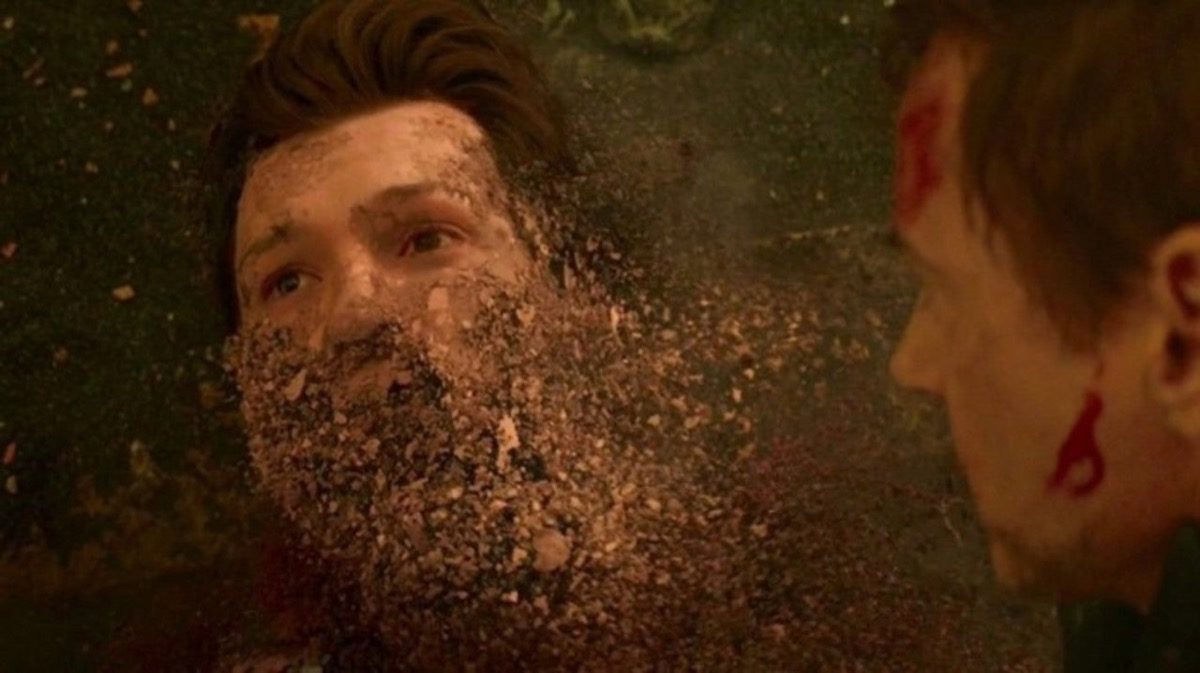 The internet is a wonderful place where we learn so much about the actors that we love and their careers, and sometimes, we have to ask the real questions of the world, and that’s what Kevin T. Porter did when he brought up Marvel’s Avengers: Endgame actors and their music careers. For those unaware, quite a few of our Marvel favorites have gone into the recording booth to lend their singing voices to an album.

I know that I personally had Robert Downy Jr.’s album, The Futurist, on my computer for like 10 years before I realized it was on Spotify, and my life was forever changed by the easy accessibility. That being said, there are three others on this list, and honestly, it isn’t as easy as you might think to choose which one you’d be able to go without.

First of all, The Futurist is maybe the greatest thing that ever happened to my 13-year-old self, so that was instantly not the one to go. (If you didn’t know about the album before, don’t worry! I had to educate the staff of the Mary Sue, as well.) Second, this is the time that we have to investigate whether or not Scarlett Johansson’s was just good because of Tom Waits, or if it was really worth listening to.

Everyone had their own opinions on the matter, though, and truly, it’s a hard decision to make.

Fuck IDK. I just know RDJ stays bc I had that album on my ipod in college

i love that scarjo album. it’s so weird that it exists!

We must protect Hawkeye

Another role Scarlett Johnsson was not meant to play https://t.co/a8brWRL5SO

If you haven’t listened to any of these albums … what are you doing? This is maybe my favorite thing about the actors of the MCU. Where are Chris Evans and his album? Is Sebastian Stan waiting in the wings? Does Anthony Mackie count for his work in 8 Mile? Because if that’s the case, then Papa Doc wins with Robert Downey Jr.’s “The Futurist” in a close second for the best album from the Avengers.

Anyway, where is Robert Downey Jr.’s second album? That’s the real question I want to be answered.