The Futurist will never leave us. 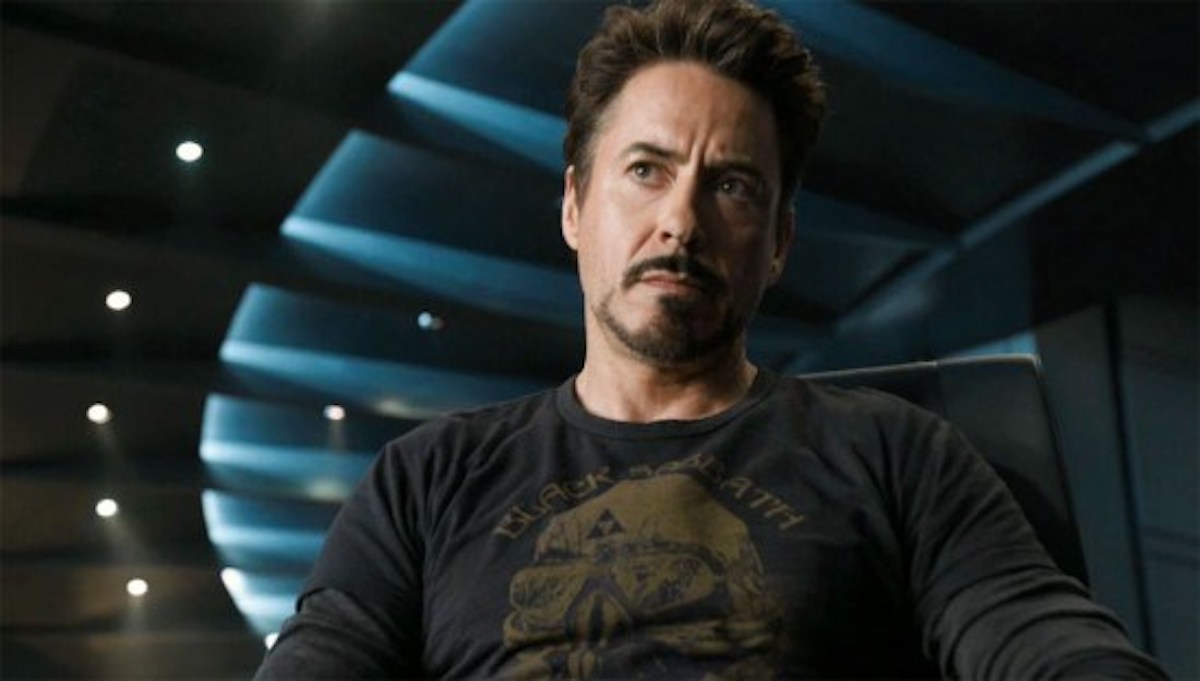 It has come to my attention that there are members of the Mary Sue staff who are unaware of Robert Downey Jr.’s musical past—well, there were. We rectified that situation. Not to shame anyone, but clearly that means not everyone was like me as a child, and maybe didn’t have a mother who watched Ally McBeal with you nearby.

Or, another facet of my fangirl personality: Maybe everyone didn’t bother to sit on YouTube for hours listening to all of RDJ’s album, The Futurist. This conversation began when I pointed out to the rest of our team that Jeremy Renner, as Hawkeye, calls Tony Stark “The Futurist” near the end of Captain America: Civil War. For someone who grew up with this apparently sacred knowledge, this joke was golden.

So, if you’re like my fellow coworkers and had been left woefully unaware of this magical time in the Robert Downey Jr. fandom, please prepare yourself. First, please enjoy the song “Man Like Me”:

Is RDJ trying to be Bruce Springsteen mixed with Billy Joel? Is this a dream? Maybe, but that’s not all; he also covers popular Joni Mitchell songs. This one is from his time on Ally McBeal and was my introduction to the singing world of Robert Downey Jr.:

If that’s not enough to have you say, “Well, I’m right obsessed with this time in Robert’s life now,” then get ready for him singing with Sting! He joins in on the classic song “Every Breath You Take” for whatever reason, and it’s fun to think about how he and Sting might have become friends. Was it maybe during that one season of Saturday Night Live he did? Or any of his countless movies before he took on the mantle of the father of the MCU and Tony Stark?

The world may never know, but we’ll always have this:

This, my dear friends, is just a taste of the wild and interesting past of Robert Downey Jr., which is understandable. He has been through a lot in his life, and these somewhat unknown gems about him are one of the reasons why we love him so much today. Just go listen to him try and sing the word “modern,” though, in his song “Broken.” The lyrics make no sense, and that’s what makes them perfect.