Once Upon a Time in Conversation: “Heroes and Villains” 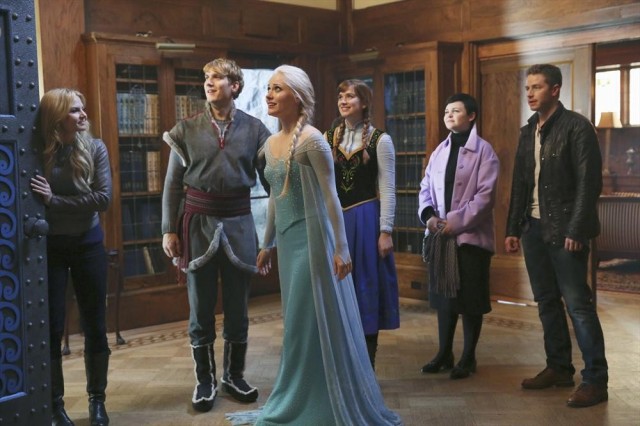 Well, folks, that was the midseason finale. What did you think?

Once will return March 1st on ABC; but until then, share your thoughts – not just on this episode, but the first half of the season! Was Once-Frozen all you hoped it would be and more? Are you looking forward to the next arc? Evil witches galore!

Leaving Storybrooke was very sad. Thank you for having us!! #ouat #frozen pic.twitter.com/JfPHcDY8AA