Once Upon A Time In Conversation: “The Snow Queen” 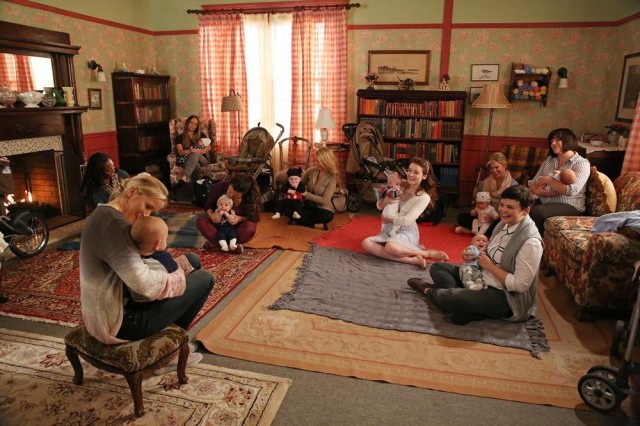 Here’s your weekly OUaT open thread! Share your thoughts on “The Snow Queen,” all spoilers welcome.