Once Upon a Time in Conversation: “White Out” 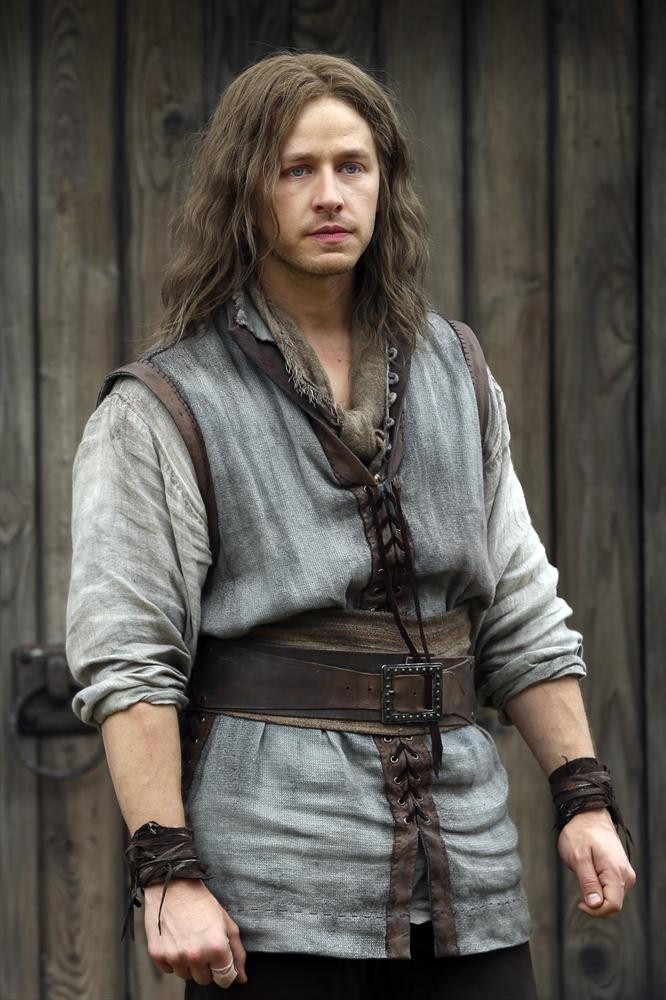 Ok, as usual, I haven’t watched last night’s episode of Once Upon a Time yet so the context of this photo is missing for me but I kind of can’t stop giggling.

Share your thoughts on the episode and chat with fellow Once fans in the comments!