Athletes will no longer have to undergo "medically unnecessary" procedures or treatment. 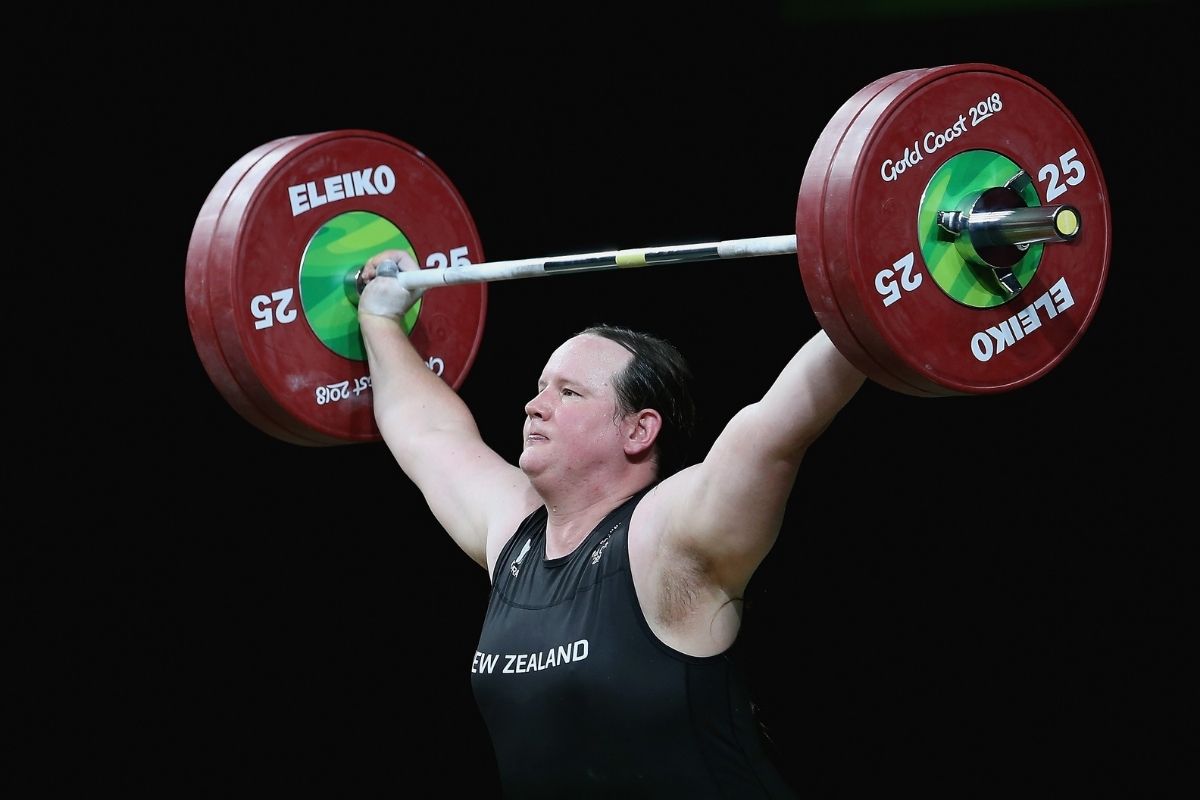 The International Olympic Committee has announced updated guidelines regarding the eligibility of transgender and intersex athletes. The new framework will drop the IOC’s prior damaging and transphobic policies, which required athletes to undergo “medically unnecessary” procedures or treatment.

In a six-page document, the IOC outlined 10 principles, which aim to ensure fairness, inclusion, and non-discrimination on the basis of gender identity and sex variations.

“This Framework recognises both the need to ensure that everyone, irrespective of their gender identity or sex variations, can practise sport in a safe, harassment-free environment that recognises and respects their needs and identities,” the committee wrote.

The document was drafted after the IOC consulted with athletes, sports organizations, human rights activists, legal experts, and medical professionals from across the globe.

Good — trans people belong in sports, from community youth leagues all the way to the Olympics. https://t.co/U2Yg5le3PD

“Far too often, sport policy does not reflect the lived experience of marginalized athletes, and that’s especially true when it comes to transgender athletes and athletes with sex variations,” said Quinn, Canadian Olympic Gold Medalist and Athlete Ally Ambassador. “This new IOC framework is groundbreaking in the way that it reflects what we know to be true — that athletes like me and my peers participate in sports without any inherent advantage, and that our humanity deserves to be respected.”

The IOC’s 2015 framework had put a limit on athletes’ testosterone levels, requiring some of them to undergo hormone treatments and alter their bodies to perform. These rules were previously challenged by South African Olympic gold medalist Caster Semenya, who was forced to undergo “gender tests” and have her private medical history debated on an international stage.

Semenya appealed the World Athletics guidelines in 2020, which required her to take medically unnecessary testosterone-reducing drugs. Her case went to Switzerland’s Federal Supreme Court, where it was dismissed. Semenya tweeted at the time, “Chills my people, a man can change the rules but the very same man cannot rule my life.”

“Sports are for everyone, and fairness in sports means inclusion, belonging and safety for all who want to participate, including transgender, intersex, and nonbinary athletes,” said @anderfinn

While the IOC lays out a framework for future Olympic games, they are allowing individual sports-governing bodies to make their own guidelines regarding eligibility and trans athletes. Still, the IOC is setting a precedent at a time when trans children are being excluded from school sports and competitions. Hopefully the IOC framework can be used to reverse the cruel and discriminatory laws that are being passed at a state level throughout the United States.

Alex Schmider, the associate director of transgender representation at GLAAD, issued a statement saying “On the heels of the most anti-LGBTQ legislative session in history with the majority of bills targeting trans youth in sports, every state and lawmaker should listen to the experts from the world of sports, medicine, and athletes themselves to allow transgender youth the same opportunities to play with their friends, have fun, learn, grow, and benefit from the lasting life lessons and supportive community sports can provide.”

On the heels of the most anti-LGBTQ legislative session in history with the majority of bills targeting trans youth in sports, every state and lawmaker should listen to the experts from the world of sports including the @iocmedia, medicine and athletes themselves to #LetKidsPlay. https://t.co/Lyqb4M3a9E